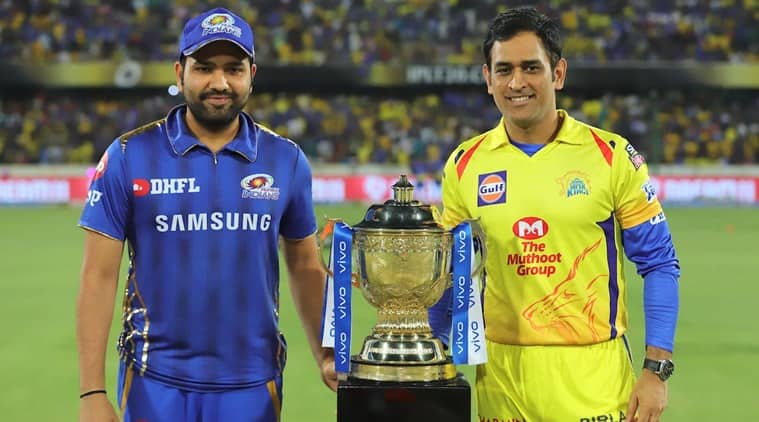 Mumbai Indians were to take on Chennai Super Kings in the first match of IPL 2020 on March 29, according to the original schedule. (File Photo/IPLT20)

It’s yet to be made official by the Indian cricket board but it’s certain now that Indian Premier League will not happen this year due to the novel coronavirus. The Indian board is waiting for an announcement from the Indian government and sports ministry on visas before it makes the news official. The BCCI will officially address the issue with the IPL franchises after April 15, when the countrywide lockdown initiated by the central government ends.

The Indian government has suspended all foreign visas until April 15. The Indian Express understands that if IPL happens next year than there will be no mega auction. Instead, the status quo will be continued and IPL franchises allowed to pick players if they want too. As per the schedule, the mega auction was supposed to take place in 2021 with franchises allowed to retain a few players while the rest were supposed to go under the hammer.

“IPL will not happen this year. It will now happen next year. We all know how the situation is at the moment in the country and no one will take any risk. One can’t have social distancing in the stadium. It’s better to play IPL next year. Also, no mega auction will take place. We will inform the franchises once we get final confirmation from the Indian government, the same season can continue next season,” a source in the IPL administration informed.

On March 14, BCCI had a meeting with all IPL owners to discuss coronavirus outbreak and its impact on the upcoming season. Indian board president Sourav Ganguly had then hoped to see a truncated IPL while the franchises felt that board can still do it like they did in 2009 in South Africa when the tournament ran for just 37 days.

“We will monitor further. Safety is most important … as much as we want to host IPL, we also need to be careful about security,” Ganguly had said then.

We are in this together 👨‍👩‍👧‍👧
Spread the word 🗣️🗣️
Stay home 🏠
Stay safe 🤗❤️ pic.twitter.com/vS5wF4oUfx

However, the situation is different now with India approaching 1000 positive cases. With Tokyo Olympics already postponed and many sporting events around the world called off, the Indian board doesn’t want to take any risks by playing cricket. “The BCCI along with all the IPL franchises have reiterated BCCI’s stand of putting the safety and well-being of fans, athletes, and employees as a priority. The board will continue to monitor and work closely with the Government of India, state governments and other states regulatory bodies to decide on the future course of action in the best interest of public health,” BCCI secretary Jay Shah had said in a statement.

“… humanity first, everything else comes second. The situation has not improved so there is no point in even talking about it. If IPL doesn’t happen so be it,” Kings XI Punjab co-owner Ness Wadia had told PTI.

Zonal Camp to be suspended

It is learned that the Indian board will suspend the National Cricket Academy zonal camp that was supposed to take place across the country during the summer season. The junior selection committee picks team for Zonal camp and it is understood no selection meeting has yet taken place. NCA conducts camps for fast bowlers, spinners, and batsmen and employees hundreds of coaches to conduct these camps.