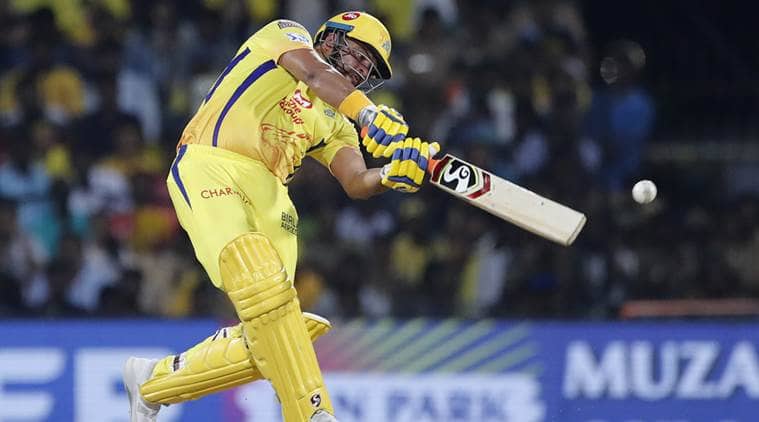 Chennai Super Kings batsman Suresh Raina on Saturday became the first batsman to surpass 5,000 runs in the Indian Premier League. The left-handed batsman reached the landmark during the opening game of the 12th season of IPL against Royal Challengers Bangalore at MA Chidambaram Stadium.

Raina came on to bat after the dismissal of Shane Watson early on as CSK started the 71-run chase. Before the start of the match, Raina needed 15 runs to reach the mark, which he scored in 19 balls.

RCB captain Virat Kohli is the second highest run-getter in the tournament with 4,954 runs in 165 matches.

(More details to be added….)