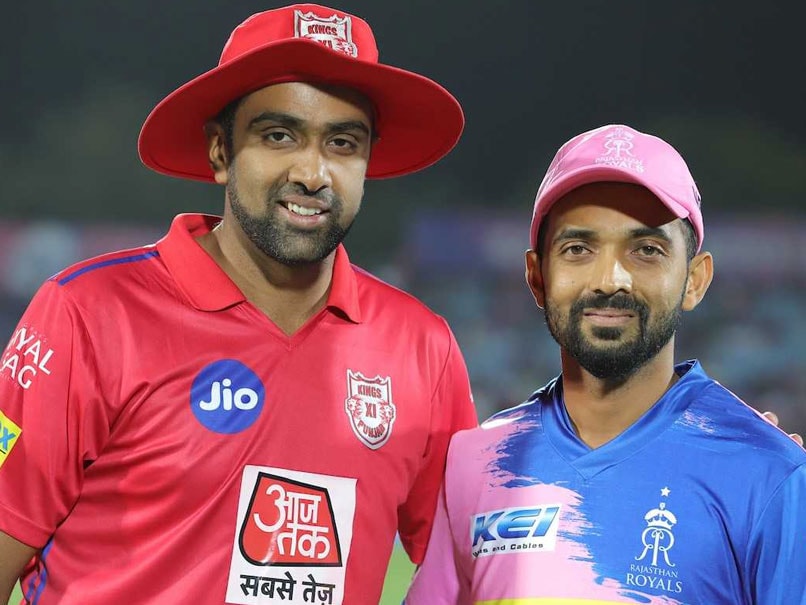 Kings XI Punjab (KXIP) host Rajasthan Royals (RR) at Punjab Cricket Association IS Bindra Stadium in Mohali on Tuesday. The Ravichandran Ashwin-led side have won 4 and lost 4 matches so far in the Indian Premier League (IPL) 2019. KXIP have been inconsistent with their performance so far. They lost their previous match against Royal Challengers Bangalore (RCB) which was their first loss at home (in 4 matches). On the other hand, RR have managed to win just 2 matches out of 7 outings. The Ajinkya Rahane-led side won their previous match against Mumbai Indians (MI) at the Wankhede Stadium in Mumbai. Opener Jos Buttler's 43-ball 89 was the cornerstone of Rajasthan's chase of 188 against Mumbai. He was supported well by Rahane's 37 and Sanju Samson's 31 to achieve the victory target. The only other match which Rajasthan won was against RCB, in which Buttler again played a key role, hitting 59 runs when his team was chasing a target of 159. If Buttler boosts Royals' batting, Kings XI have Chris Gayle, who smashed an unbeaten 99 to single-handedly anchor Punjab to 173 against RCB in the previous game. (LIVE SCORECARD)

Match yet to begin