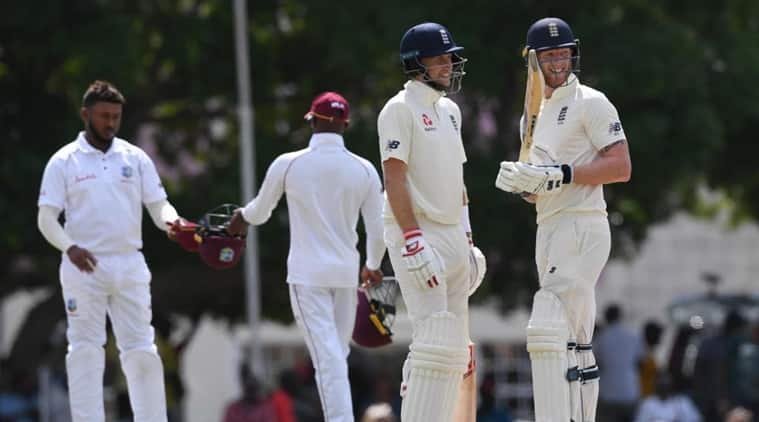 All the matches will be behind closed doors. (Source: AP Photo)

England and Wales Cricket Board (ECB) announced the schedule and venues for the home Test series against West Indies in July on Monday.

All three matches will be played behind closed doors subject to government approval.

The first Test will begin on July 8 at Southampton, which will be followed by the next two Tests in Manchester.

If all goes well then this will be the first international series post the Covid-19 break.

The ECB said in a release that West Indies squad will arrive on June 9 and travel to Manchester where they will be quarantined while they train.

West Indies will arrive in Manchester and travel to Old Trafford for quarantining and training. This will be the base for a three-week period before moving to the Ageas Bowl for the start of first Test.

“We are in daily dialogue with Government and our medical team, who have been incredibly supportive during this period. These are our proposed dates and they remain subject to UK Government approval.

“We would like to thank Cricket West Indies for their co-operation and dedication in making this tour a reality, and we all look forward to the prospect of cricket returning in the coming weeks.”