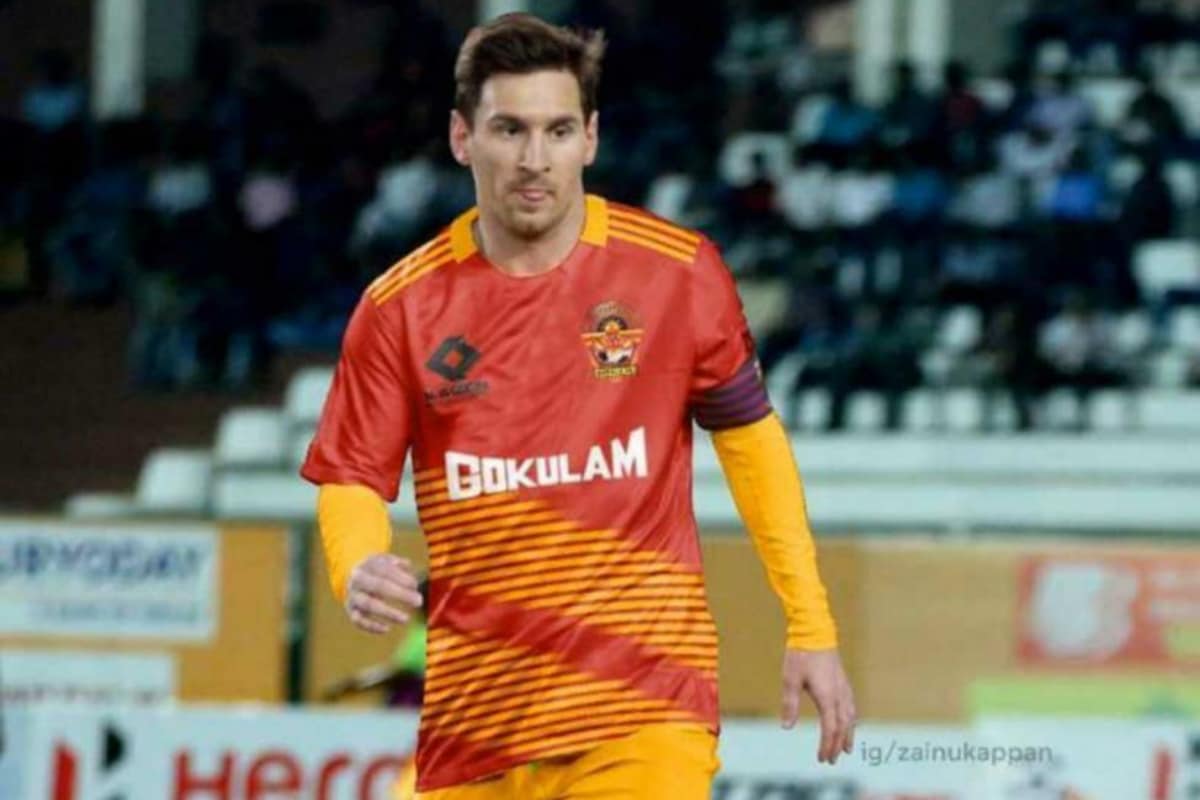 Lionel Messi has reportedly told Barcelona that he wishes to leave the Catalan club, leaving every team in the world, including Indian football teams racing to get the legendary Argentine footballer in their team.

Barcelona received a burofax, which is a service used in Spain to urgently dispatch documents through a certified email, from Messi's lawyers declaring that the player, who has spent his entire career at Barca, wished to leave. Barcelona has also reportedly sent Messi a burofax, which states they wanted him to stay and finish his career at the club.

Accoring to sources, the burofax Messi's lawyers sent referred to a clause in the last contract the 33-year-old Argentine signed with Barcelona in 2017, which allowed him to leave for free, a clause that expired on June 10 this year.

Currently though, under the terms of the contract which expires in 2021, the only way Messi can leave without the club's consent is if a rival side pays his release clause of 700 million euros (629.7 million pounds).

As the news broke, Indian football teams joined the social media trend of announcing that they have entered the race to get Messi on their team.

Messi decides to leave one day before our Wednesday announcement

We have space for one more . Come bro, one scene we will put. @TeamMessi.

Not only Indian football clubs but teams from all over the world have thrown their hat in the ring to sign Messi.

Our No. jersey was free last time we checked... pic.twitter.com/pVbksLjrFu

We can neither confirm nor deny the identity of our trialists tonight.https://t.co/t6J7QD1Tln

Come for the oatcakes.

Stay for the away shirt.

We told you to start discussions with him secretly @LloydGriffith...Not leak it to the world press ‍♂️ https://t.co/MUS467KE2M

Teams of other sports including basketball and baseball have shown interest in getting Messi on their side.

Wonder if Messi has ever thought of trying out baseball pic.twitter.com/zJqOQOYUlf

Some of the Indian Premier League teams have also got in on the speculation:

Mr. , How about donning the Purple and Gold? https://t.co/oplGLuxpFC pic.twitter.com/QSoJpsRsWi

In light of recent rumours, Delhi Capitals would like to confirm that a bid for has not been made.

Though it is yet unsure where Messi will land up or will he, at all, leave Barcelona, one thing is for sure, only time will tell.