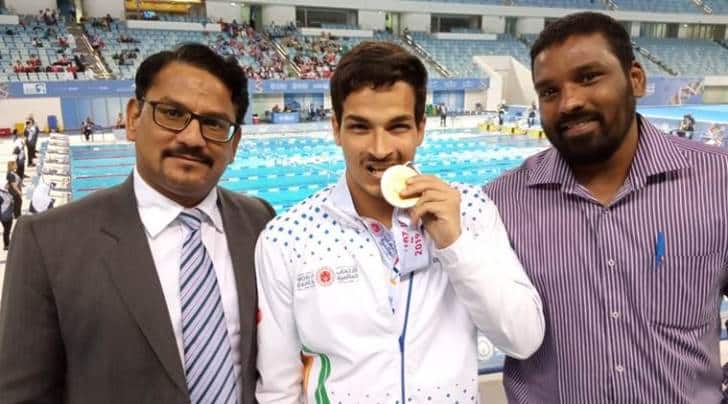 India are winning big at the ongoing Special Olympics World Games 2019 taking place in Abu Dhabi, with the country’s medal tally reaching 233 on Tuesday. The tournament that started on March 14 will go on till March 21.

Participating in 14 out of 24 sports, India have so far won a whopping 233 medals including 60 gold, 83 silver and 90 bronze. This is India’s ninth appearance at the Special Olympics World Games, which takes place every two years with the vision of treating all athletes equally.

Different from Paralympics, the Special Olympics event involves participants with not just physical, but intellectual disabilities. Around 7500 special athletes from around 200 countries are participating in the ongoing World Games taking place at the Zayed Stadium.

India bagged 49 medals in roller skating at the Abu Dhabi Exhibition Centre (ADNEC). The highest number of gold medals have also come from the sport, with India winning 13 gold, 20 silver and 16 bronze.

A strong contingent of 378 athletes is representing India at the Special Olympics including 289 players and 73 coaches. On Sunday, teenager Jitendra Pawal beat poverty to win gold in 200m race in his division at the Dubai Police Stadium. In Judo, Sonu Kumar from Rohtak, Haryana won the gold medal by winning all three bouts. Muskan bagged a silver each in squat and bench press. She also won a gold in deadlifting.