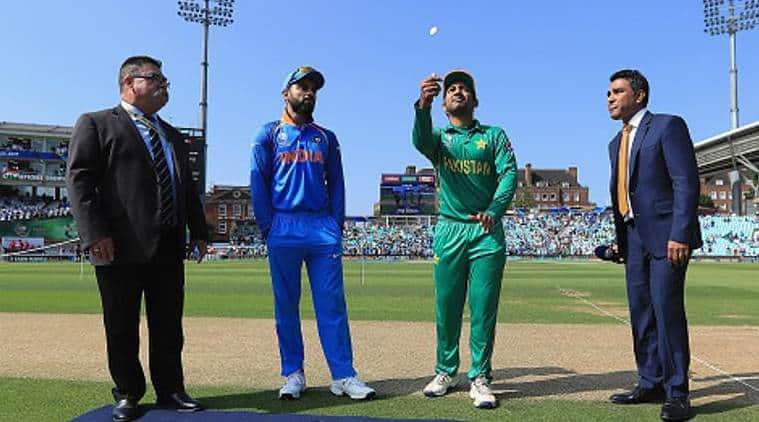 India versus Pakistan, the marquee tie of the 2019 ICC Cricket World Cup once again gives a chance for the treasured rivalry to resume and this time the stage will be at Old Trafford.

India has never lost a World Cup game to Pakistan, maintaining a clean record of 6-0, quite an impressive streak. All the six games in the World Cup had a similar pattern wherein every time the team winning the toss batted first.

India has also won five of those tosses and of course, all six games. It was only in Centurion (2003) that India chased after losing the toss. On each occasion, India elected to bat first and then went on to win.

So far in this World Cup, India is also the only team that has elected to bat first and successfully defend the total. Only three teams have chosen to bat first with India being the only one to defend a score.

So if the men in blue to aim for a win then history tells us India should win the toss and elect to bat on Sunday.

Venue: Incidentally, the Old Trafford stadium at Manchester has been favourable towards bowlers. The bowling average at this ground is a shade above 27 and with the game starting at 10:30 am, and the weather still a bit cold, the wickets at Manchester will offer a fair bit of zing to the bowlers before it settles down.

Further, teams that have chased on this ground have won succeeded on 27 occasions while the team batting first has won on 18 occasions. So, batting second is definitely an advantage. Since 2018, India have chased down totals 16 times out of 22 matches. So going by this direction, if India wins the toss then they must bowl first. Whatever, be the case a fascinating contest awaits us all!