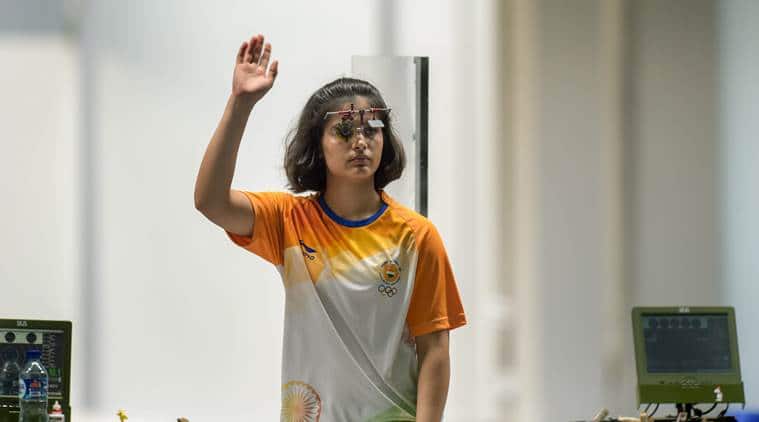 India finished their engagements at the ISSF World Cup Finals on a high, with their shooters featuring in teams that won the President’s Trophies for both the 10m air pistol and air rifle mixed team competitions here on Friday.

In the mixed air pistol final, Manu Bhaker first paired with world number one Russian Artem Chernousov to get the better of the India’s Saurabh Chaudhary and Olympic champion Anna Korakaki 17-13.

It was then the turn of Divyansh Singh Panwar to team up with Croatian legend Snjezana Pejcic, to win the trophy in the 10m air rifle mixed team competition. Divyansh and Snjezana prevailed 16-14 over India’s Apurvi Chandela and D Zhang.

It got even better when Shahzar Rizvi also won bronze in the 10m air pistol mixed team competition.

Both Manu and Divyansh had earlier won their individual 10m competitions air pistol and rifle, ensuring that India topped the medals tally with three gold medals.