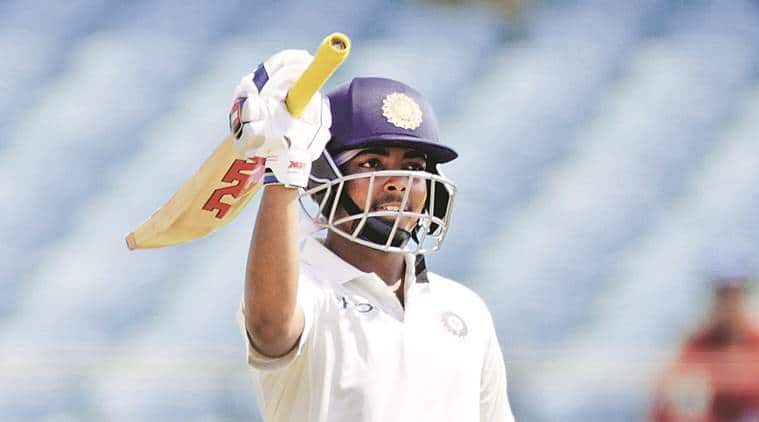 India Squad, Players List for New Zealand Series 2020: Rohit Sharma has been ruled out of the upcoming Test and ODI series against New Zealand as BCCI announced India’s Test squad on Tuesday. Prithvi Shaw returns for the two-match Test series while Mayank Agarwal is back for ODIs.

The 16-member squad announced by the national selection committee includes senior fast bowler Ishant Sharma and his Delhi team-mate Navdeep Saini. The inclusion of Ishant, who is currently recovering from an ankle injury, is subject to fitness clearance.

Rohit retired hurt on Sunday when he was on 60 off 41 balls. He received treatment for several minutes in the 17th over but hobbled off three deliveries later and was unable to continue. “He underwent an MRI scan in Hamilton on Monday.

The opening batsman has been ruled out of the upcoming ODI and Test series and will be referred to the National Cricket Academy for further management of his injury,” the BCCI said in a statement.

Punjab batsman Shubman Gill will replace injured Rohit for the Test series against New Zealand. This was confirmed by BCCI president Sourav Ganguly on Monday evening. Shubman could make his debut after impressing for the India A side, scoring 83 and 204 not out against New Zealand in the unofficial Test. Meanwhile, Mayank Agarwal will take the place of the opening batsman Rohit in the ODI series.

Pacer Jasprit Bumrah also returned to the Test squad after missing out the entire home season due to stress fracture.

The Black Caps also reported on Tuesday that their skipper Kane Williamson has been ruled out of the first two ODIs against India due to a shoulder problem and replaced in the squad by Mark Chapman.