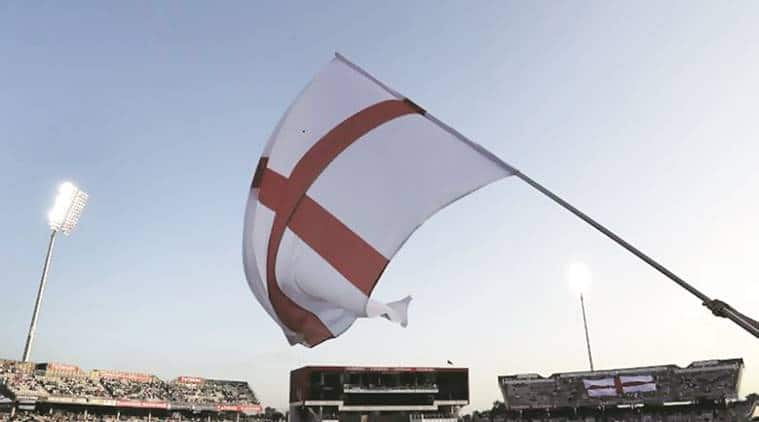 Players from India and the West Indies are unlikely to feature in The Hundred, England and Wales Cricket Board’s (ECB) new 100-ball cricket format, its chief executive officer Tom Harrison said on Friday.

The Hundred, which is slated to be launched in July-August 2020, will see eight-teams vying for the top honours. The contest would consist of 100 balls per innings with a change of ends after every 10 deliveries. Bowlers can deliver either five or 10 consecutive balls, with each bowler allowed a maximum of 20 deliveries per game.

“I can’t commit to the involvement of India players. It’s a political conversation as much as anything,” Harrison was quoted as saying by espncricinfo.

“It’s a difficult conversation. It’s not just the ECB and The Hundred that will be keen to get Indian players involved. Clearly that’s a wider discussion,” he said.

Indian players have actively participated in English county cricket including skipper Virat Kohli, who missed out on playing for Surrey last year due to injury.

However, the BCCI doesn’t allow its players to participate in overseas T20 leagues and they remain exclusive to the IPL. The Hundred is also likely to clash with the Carribbean Premier League (CPL) and several of West Indies’ international fixtures. The West Indies are hosting New Zealand for an ODI and T20 series in July and T20s against South Africa a few weeks later.

“The Hundred won’t necessarily clash with the CPL. We have ongoing discussions with the CPL and will work together on that. But we do have to make sure the Blast fits in the right way leading into The Hundred and that our Test summer is scheduled correctly,” Harrison said.