India vs a vs england lions 2nd test kl rahul 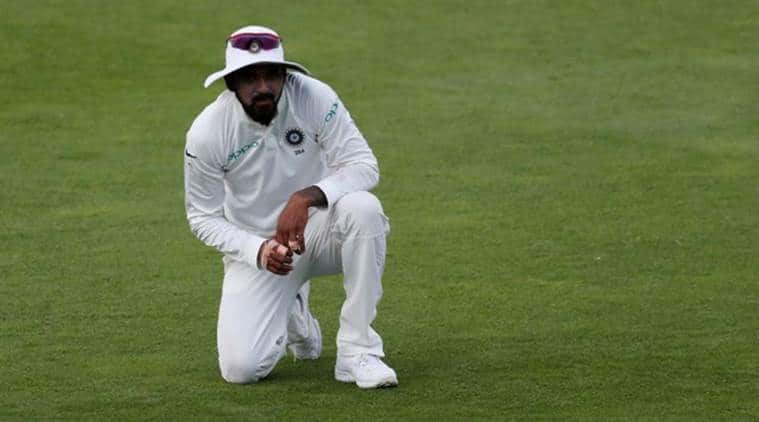 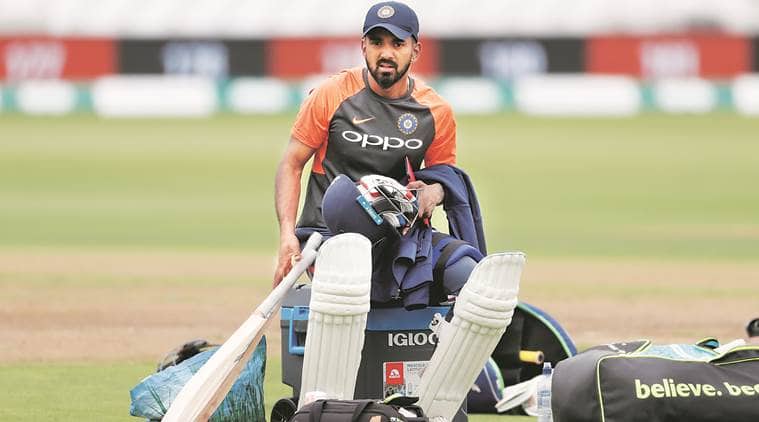 Having found his mojo back, opener KL Rahul will like to continue his good form with an eye on the reserve opener’s slot for the World Cup as he leads India A against England Lions in the second ‘Unofficial’ Test, starting Wednesday.

Rahul, who was sent by the team management to the India A set-up, to find some form, scored 89 in the opening ‘Test’ against a good Lions attack and one good knock will keep him in good stead before the squad selection for the Australia series on February 15.

India A did earn the bragging rights in the first Test with Gujarat opener Priyank Panchal hitting a double hundred and ‘keeper Kona Bharat scoring a hundred at Wayanad in the drawn encounter.

Rahul, Panchal and Bharat would like to continue their good run with the bat while Abhimanyu Easwaran, who missed out on a big score in the Wayanad ‘Test’ and Ankeet Bawne will aim to find form.

The out of favour as well Karun Nair will also be lookjing to keep himself relevant having done precious little in the past few months.

The India A bowlers did well to restrict the Lions to 340 despite allowing them to get off to a solid start. Speedster Navdeep Saini shone with a five-wicket haul and the others including comeback man Shardul Thakur along with young Avesh Khan had a good workout.

The team think-tank may consider giving former Test bowler Varun Aaron a go in this match given that the India selectors are looking at genuine quick bowlers with an aim to broaden the pool.

The visiting batsmen defied the India ‘A’ bowlers on the final day of the first ‘Test’ to force a draw and will be eyeing an improved performance.

Ben Duckett and Ollie Pope, who have played Tests for England, did well in Wayanad and will hope to get going again while the captain Sam Billings who didn’t have a very happy outing will be expected to hit form again after his impressive displays in the ODIs earlier.

The bowlers were put to sword by Panchal, Bharat and Rahul, and will have to step up in Mysuru. It remains to be see if left-arm spinner Danny Briggs, who bore the brunt in the first game, gets a second chance.