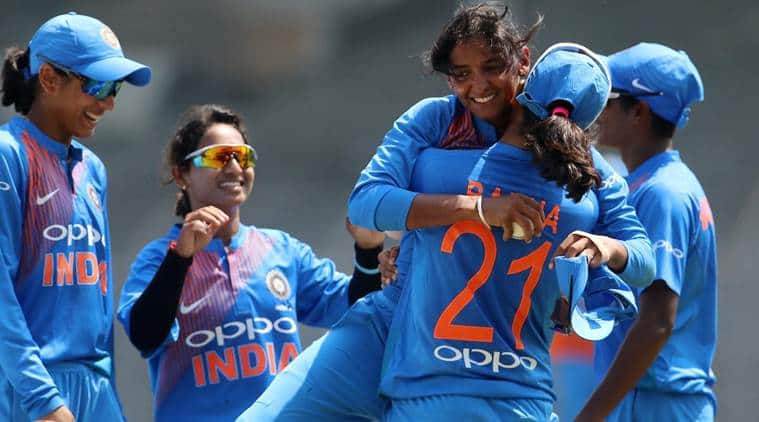 Harmanpreet Kaur, captain of the Indian women’s cricket team, has set her sights on the T20 World Cup title and is well aware of what a long run in an ICC tournament can do for her country.

“Over the last two years, we have already had a few games as part of the Women’s T20 Challenge and this year we are looking forward to more,” said the 29-year-old, while speaking at the captains’ media day at Taronga Zoo.

“If we win the World Cup, there’s no doubt things will change. That tournament would bring a lot of confidence to the girls.

“If we get a women’s IPL that will be really good for us. If we win the World Cup, it’s going to be very big for us as a team, so we will try to give our best,” she said.

Kaur is still not over the disappointment of missing the ODI world title in 2017 and said the T20 World Cup trophy would go a long way in making up for that debacle.

“Our team is growing day by day, everyone is looking so positive,” she said.

With the departure of veterans like Mithali Raj and Jhulan Goswami Kaur knows that filling their boots will not be easy. However, she was confident that her young side will be a top contender for this month’s women’s T20 World Cup.

Mithali retired from T20 cricket last year while Goswami previously played in the format before the 2018 edition. The average age of India’s squad in Australia is 22.8 with Harmanpreet being among the seasoned ones.

“We already miss the experience they share with us, but these young girls and showing their talent and ability,” said the 29-year-old, while speaking at the captains’ media day at Taronga Zoo here.

“In the last two years…I’ve gone from being the youngest one to one of the oldest in the team,” she said.

“They (her teammates) never show us that they’re young, they can always do what we expect of them. The team is looking in really good shape and showing what they can do with extra responsibility,” she added.

The ICC Women’s T20 World Cup will open with a mouth-watering clash between India and defending champions and hosts Australia in Adelaide on February 21.