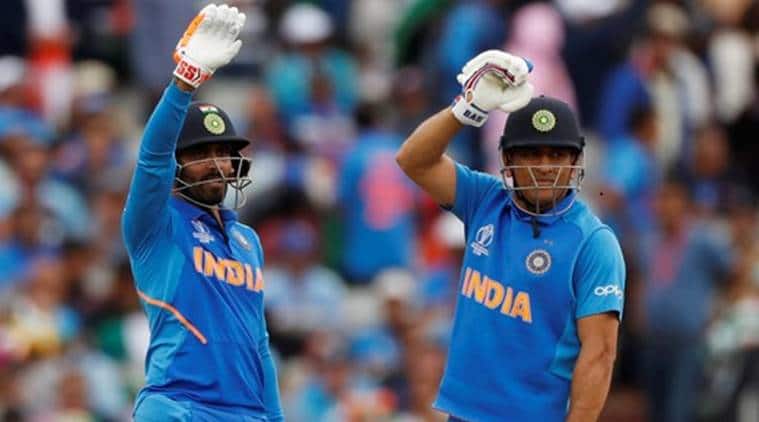 If MS Dhoni had come in to bat higher up the order in the ICC World Cup 2019 semi-final against New Zealand then the result could have been a lot more different, stated former India opener Virender Sehwag.

India was knocked out by New Zealand in the semis after they failed to chase down a target of 240 in Manchester. Batting on the reserve day, Virat Kohli and Co. got off to a poor start, losing their first four wickets with just 24 runs on the board.

However, what took everyone by surprise was the Indian think tank’s decision to send Dhoni at number seven.

Reflecting on the same, Sehwag said, “If MS Dhoni had come up to bat against New Zealand, the situation could have been different. Dhoni should have batted when India needed to build the innings.”

After coming into bat at number seven, Dhoni and Ravindra Jadeja rebuild India’s innings, with a 116-run stand for the seventh wicket. However, Jadeja fell for 77 while Dhoni was run out for 50 in the penultimate over and India lost the match by 18 runs.

Neroca beat Gokulam 3-2 to come out of relegation zone