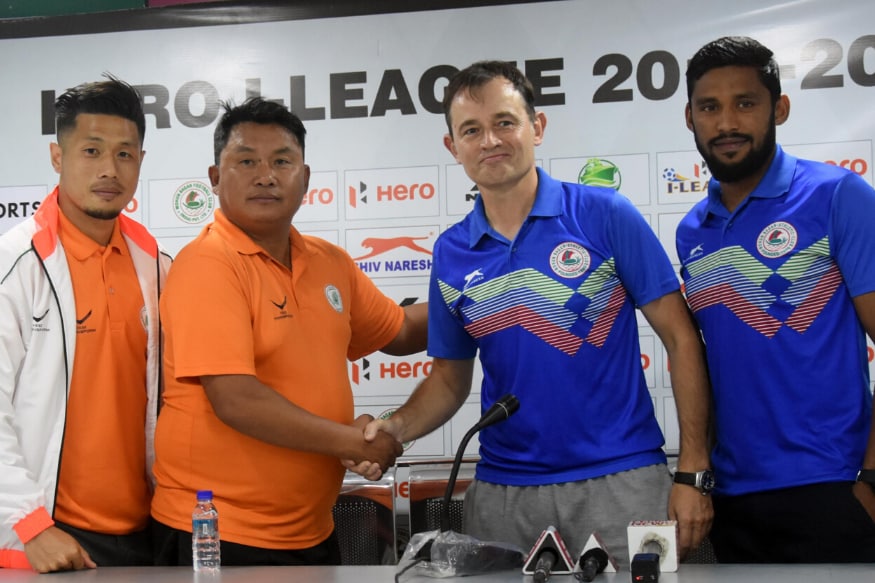 Kalyani: I-League 2019-20 leaders Mohun Bagan will be playing host to Neroca FC at the Kalyani Municipality Stadium on Friday, February 14. The match is slated for a 5PM kick-off and will be broadcast LIVE on 1Sports, with online streaming available on the Fancode app and website.

The Kolkata giants will be looking to make it five wins in a row and could go as many as 12 points clear of second-placed Punjab FC.

"It wasn't an easy game against Punjab. Both sides had chances but I believe we were more consistent. Now, we are looking forward to our next challenge against Neroca. We have a tough run of fixtures ahead but we will be approaching it one game at a time," said Kibu Vicuna, head coach of Mohun Bagan.

He weighed in on his team's next opponents and added, "They (Neroca) are a good side. They have strengthened their squad in the winter. I believe they will be full of confidence."

With everything functioning like a clockwork in the Bagan camp, their only concern at the moment would be the fitness of centre-half Daneil Cyrus. Deep-lying midfielder Fran Gonzales has been playing at the back in his absence and has done well as a makeshift stopper. However, Vicuna would be hopeful of having Cyrus amongst his options again for this match.

"He (Cyrus) has trained with us. He is feeling better than last week but we will have to wait and see," said the Spaniard.

Neroca, on the other hand, were left disappointed in their last game against the Indian Arrows at home. The team in orange could only hold on for a goalless draw, failing to build on their emphatic 5-0 victory over rivals Tiddim Road Athletic Union (TRAU).

They have a challenging run of fixtures ahead, with Gokulam Kerala FC, Real Kashmir FC and Punjab FC in their next three games.

Neroca will be without the services of Mali centre-back Ousmane Diawara, who picked up his fourth yellow card of the season against the Arrows.

"Mohun Bagan are great going forward. We lost 0-3 last time but this time, we will be more focused and careful. Football is all about fighting for the result and we will do so tomorrow," said Gift Raikhan, head coach of Neroca FC.

"Tomorrow is going to be our third match in a week. My players have done well to recover. Mohun Bagan are a great team. They are on course for the title but like any other game, we will do our job - play football," he concluded.