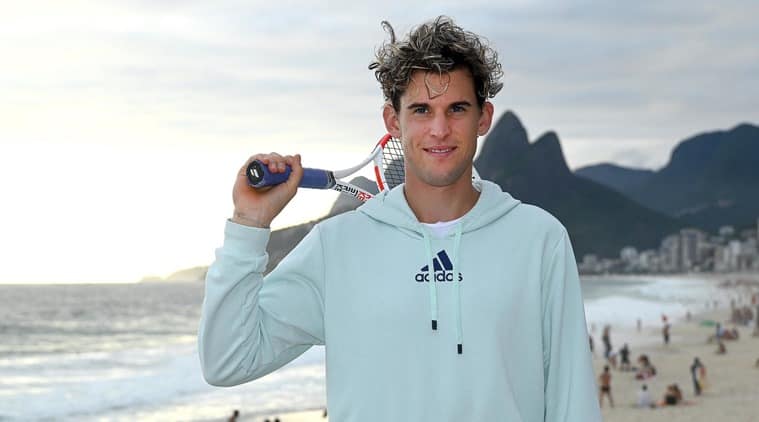 Dominic Thiem was announced as the new ambassador for the sustainability of nature by the Rio Open on Monday, just days before his opening match of ATP 500 event.

The 26-year-old Austrian is seeded first in the tournament in the absence of the Big Three, namely Novak Djokovic, Rafael Nadal, and Roger Federer. Talking to the tournament’s website about his role as the ambassador, he talked about curbing the usage of plastics and consumption of meat.

“Because of my education. My parents care a lot about the environment and wildlife, so I also got involved. And now that I’m a little bit famous, I try to spread good messages to my fans and the world,” said Thiem.

“I try to use less plastic in my daily life. Try to eat less meat and animal products, which I think is important.”

He went to say that the usage of cars should be reduced a little bit, and rued about the fact that he can’t possibly stop flying because of his schedule of professional tennis.

“I think the most important thing is to reduce plastic bottles, to reuse glass bottles, to use huge water dispensers. If every sports event in the world does that then we can reduce the amount of bad plastic a lot.” 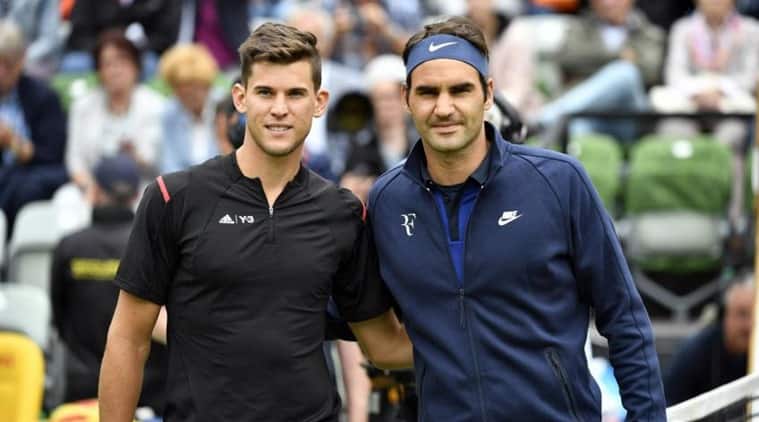 Before his Round of 32 match against Brazil’s Felipe Meligeni Alves in the ATP 500 event on Wednesday, Thiem plans on capturing the No. 3 spot in the ATP rankings where he sits just 85 points behind 20-time Grand Slam winner Roger Federer.

“Of course I’m happy that I’m at my career-high but I really would like to get the number three spot. I think that if I play well here I can make it. I know it’s a challenge but it’s also a nice goal for the upcoming weeks,” said the Australian Open finalist.

If he manages to reach the semi-final in Rio, an event which ends on February 23, Thiem will leapfrog the Swiss legend. Considering he is a past champion in the Rio Open in 2017, it might even just happen.