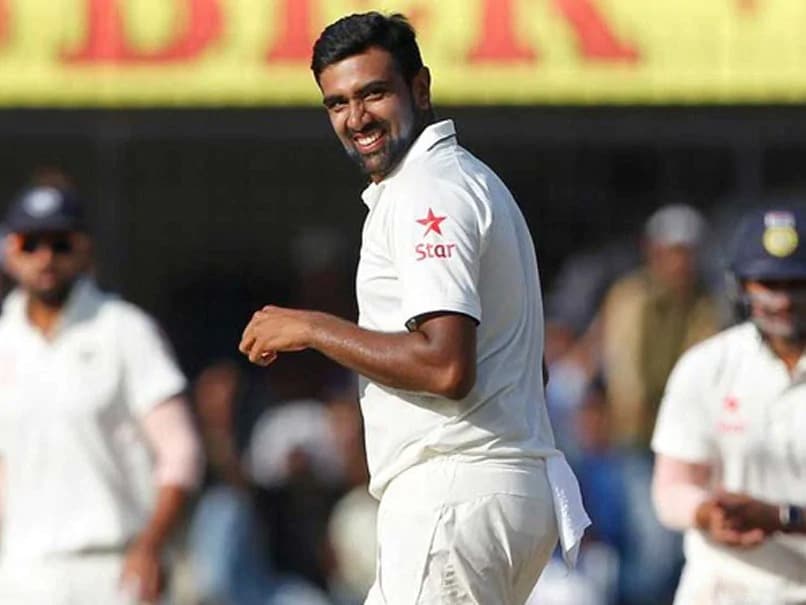 Teams spend hours trying to analyse opposition players, making several plans and contingencies to face them. With Ravichandran Ashwin being India's premier spinner, it would come as no surprise that teams make special plans to deal with his skill and guile. However, Ashwin's opponents were not so subtle with their plans for him during his tennis-ball cricket days when he was a teen sensation. One time, they simply decided to kidnap him and not let him play the match.

In an interview with Cricbuzz, Ashwin narrated an incident about how some members or fans of a team he was supposed to play against took him away and didn't let him play the match, even threatening to chop off his fingers.

"My friend had the habit of getting me playing tennis-ball tournaments, My dad clearly didn't like it. He doesn't appreciate me playing on the roads as well," Ashwin began.

"So, one of those days we were supposed to play this final and we have this culture of people priding themselves on winning a competition like that," he said.

"When I was about to leave, there were like 4-5 guys who came on a Royal Enfield. They were muscular and big and stuff like that," he said.

"They just picked me up and said 'we gotta go'," the spinner said.

"I asked 'who?' and they said 'No, you're playing the match here, right? We have come to pick you up,'" Ashwin continued.

"So, I said wow, they have arranged for a pickup. And it feels great," he said with a grin.

"And what happened is I sat behind one person and the other person sat right behind me as if I was going to get up and go and I was properly sandwiched between them," Ashwin said.

"I must have been about 14-15. They took me to a nice, posh tea shop. A tea shop is a big culture thing in Chennai. Next to all grounds there is a tea shop, with benches and all that," he said.

"They ordered the bhajjis and vadas and all that. They said 'Have, have. Don't be afraid, we are here to help you'.

"They said 'No, we are actually from the opposition. We wanted to stop you from playing. If you go and play, we'll make sure your fingers are not there'," he said.

"I just kept staring at them and was like 'Okay, yeah'."

However, it wasn't all that bad for Ashwin, who got treated to some snacks and refreshments at the tea shop.

"So, we had a gala time for the next hour and a half then I said look, my father will be back from office. I got to go home. I'll not play the match. I promise you. Then they said okay. They picked me up and dropped me home," he said.