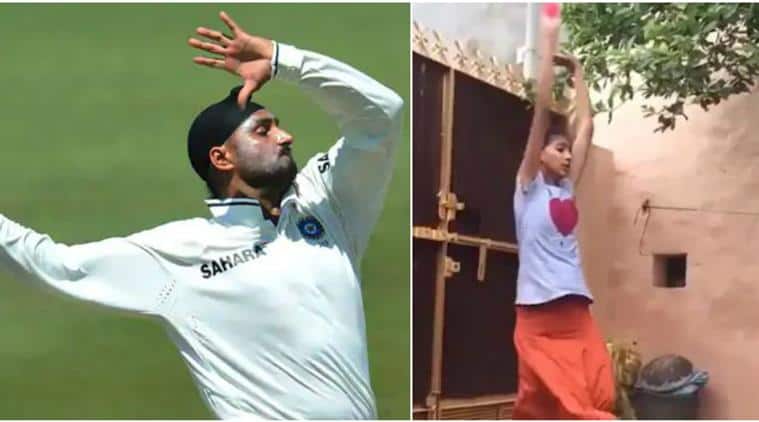 Harbhajan Singh’s bowling action is an inspiration to many aspiring spinners in India. Some do it better than some others. On Wednesday, commentator and former cricketer Aakash Chopra tweeted a video of a girl who does it better than most.

Fans, however, have been quick to add that the girl’s action also shows similarities with Jasprit Bumrah’s.

Both Harbhajan Singh and Aakash Chopra have been part of the Hindi commentary panel for India’s recent matches.

India will next take on Bangladesh in a three-match Twenty20 International series after which both teams will compete in a two-match Test series that will be a part of ICC World Test Championship.