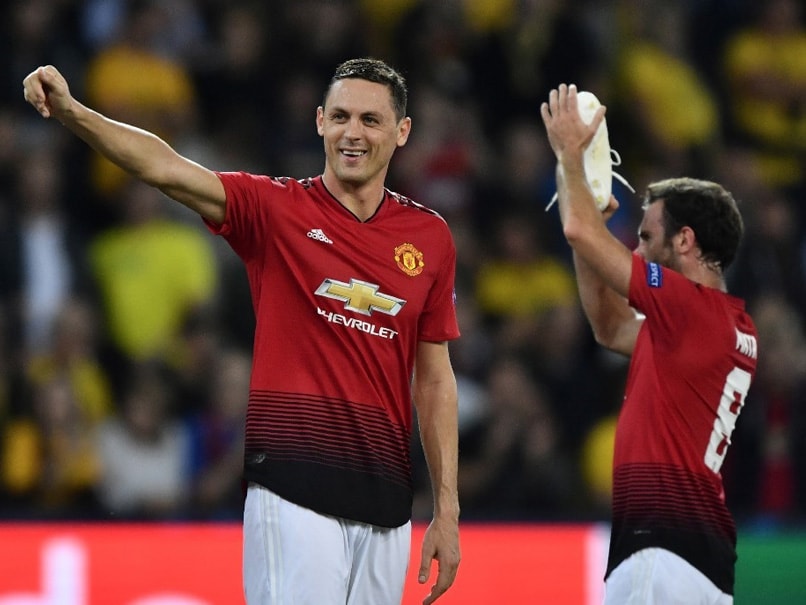 Juan Mata has trolled his Manchester United team-mate Nemanja Matic by jokingly saying the Serbia midfielder is only claiming to be doing his training regime during the coronavirus lockdown. With the Premier League suspended until at least April 30 and Britain effectively shuttered by the pandemic, United's players have been forced to keep in shape from home after their training ground was closed. Ole Gunnar Solskjaer's team have been given personalised regimes to keep fit in case the season resumes.

Matic had made a series of Instagram posts showing his training routine.

"Every day is a gym day," read the caption on one of Matic's latest posts.

Spanish midfielder Mata responded by poking fun at Matic's posts by claiming the former Chelsea star is only pretending to work.

"Get dressed and go to the gym to take the photo then all day in the sofa. Old trick Nema", Mata wrote with a laughing emoji.

Marcus Rashford replied to Mata's comment, calling him an "Insta bully" before Matic wrote: "True, we don't need to train, we are the maestros."