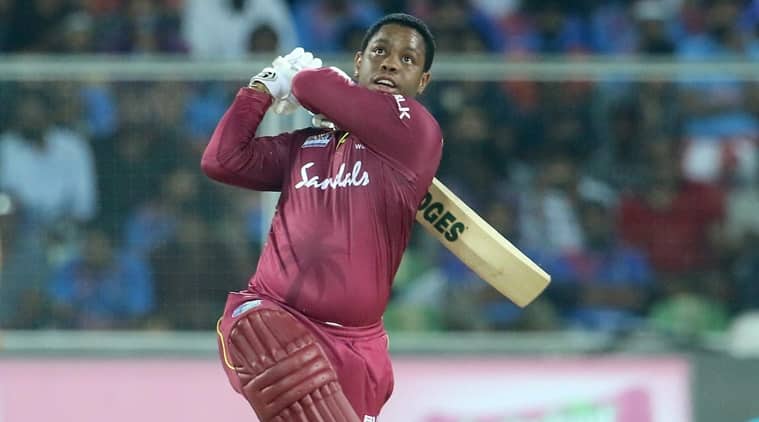 India’s top order came out all guns blazing in the 3rd T20I as the hosts won the deciding match of the series against West Indies by 67 runs in Mumbai on Wednesday. With this win, India have won the series 2-1.

Rohit’s 71 got the innings off on the right note, Rahul’s 91 kept the flow going and Kohli’s blistering 70 ensured West Indies would be on the mat even before coming out to bat, as India posted 240 in 20 overs. West Indies – albeit a fight put up by Shimron Hetmyer and Kieron Pollard – succumbed to the pressure of the chase to finish 67 runs short.

Tremendously dominant batting display by India. They found another gear tonight & they proved unstoppable. I am still encouraged by the potential of this west indies team though. One or two tweaks here and there and they’ll be fine in time.

Inspite of losing their previous match, losing the toss and dew being a big factor, Team India played their A game in the series decider. They were positive with the team selection, batting and bowling. It was indeed a dominating performance. Congrats on the Series win. #INDvsWI

Brilliant brilliant series win by team India. Openers were the ones who laid the foundation for the great score thn it was king who made it count #rohit #rahul #kohli #indvswi

With the T20Is done, the two teams will now lock horns in an ODI series starting on Sunday.