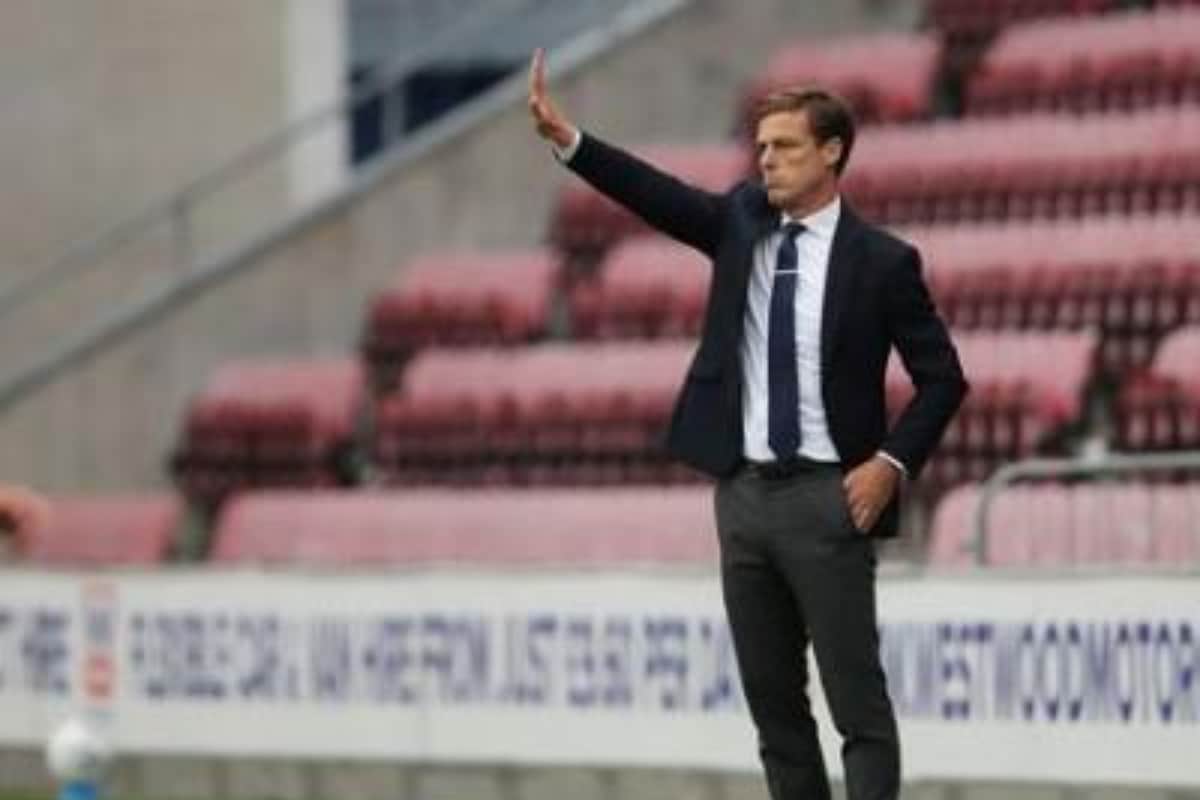 Fulham will bring in players for their campaign in the Premier League next season but there will be no wholesale changes to the squad that sealed promotion on Tuesday, manager Scott Parker said.

The London club were relegated from England’s top flight at the end of the 2018/19 campaign despite spending 100 million pounds ($130.86 million) on players.

They secured an immediate return with a 2-1 win over Brentford in the Championship playoff final on Tuesday and Parker said that while the squad did need strengthening too many additions could do more harm than good.

“Some clear errors were made last time and we will learn from that. We are going into the best league in the world … and I realise the challenge ahead.

“I want to try and enjoy what we have done so far but we need to learn from those mistakes.”