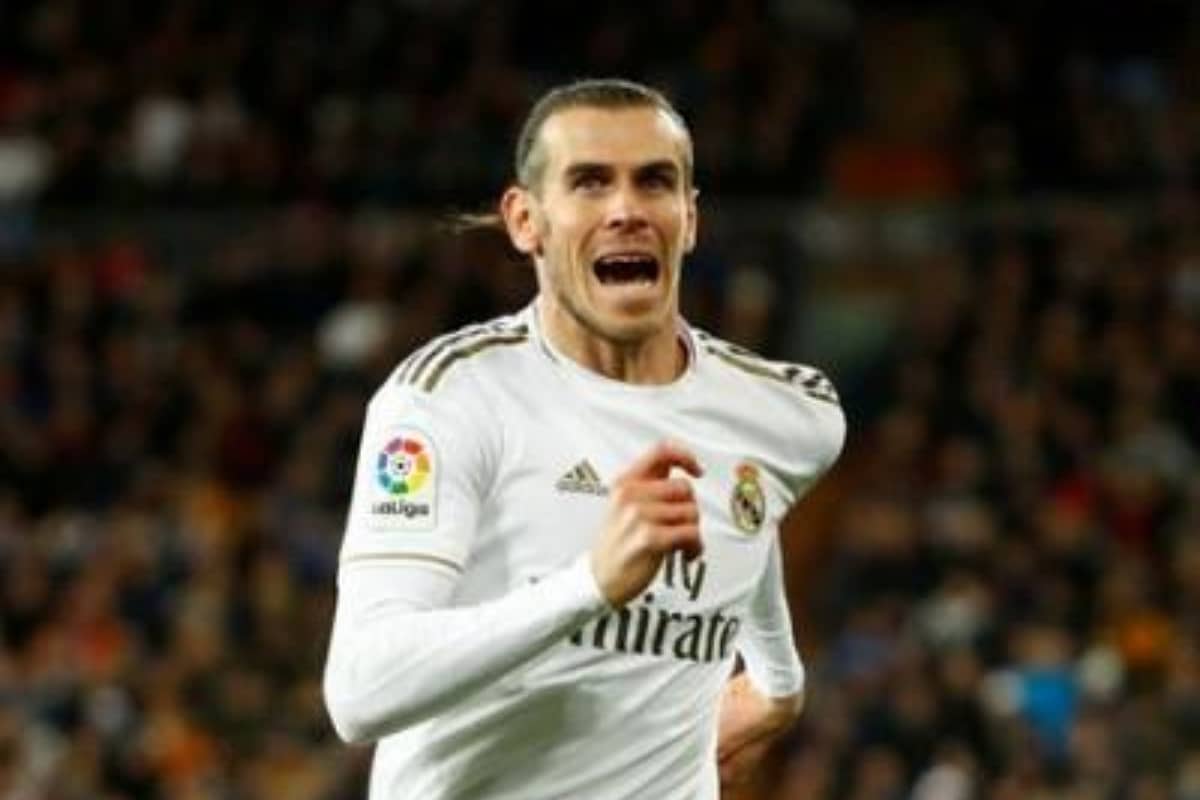 Real Madrid may consider sending Welsh forward Gareth Bale out on loan and pay part of his salary to end the agony for both the player and the club amid their rift, the Spanish team’s former president Ramon Calderon said.

The 31-year-old Bale has barely featured for Real in their run to the La Liga title when the campaign resumed after the COVID-19 stoppage and was subdued during their celebrations.

Real manager Zinedine Zidane said that Bale, who reportedly earns 600,000 pounds ($782,460) a week, chose not to travel to their Champions League game against Manchester City on Friday because he did not want to play.

“It’s very sad. It’s a pity to see a player like him in the stands… his skill and talent has not gone, he’s still a good player who could be playing at a high level in any team,” Calderon told the BBC.

“The coach does not rely on him. If Zidane stays with Real, which I think is certain, then he (Bale) will have to find a new way… It wouldn’t surprise me if they let him go on loan and pay part of the salary.”

Despite winning four Champions League titles with Real, Bale divides opinion because of a perceived lack of commitment and a poor injury record. He seemed set for a move to Chinese club Jiangsu Suning last year before the deal fell through.

Bale’s agent Jonathan Barnett has previously dismissed talk the forward could leave on loan. He said last month that Bale, who has two years left on his contract, was “going nowhere.”