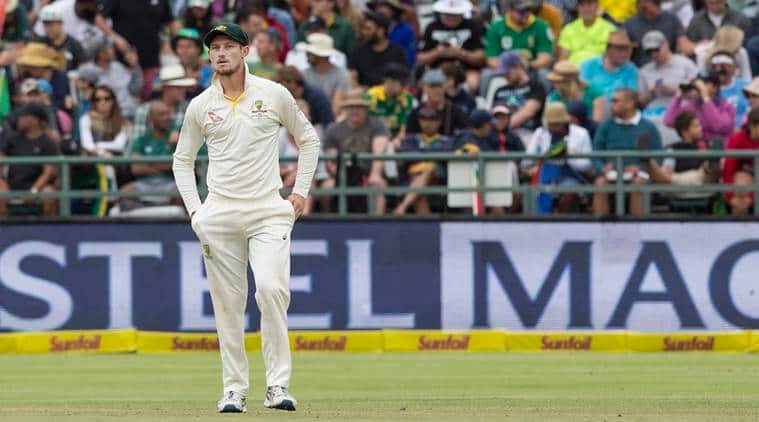 Australia’s hopes of resolving their batting problems in time for the Test series against Pakistan have proved forlorn, with a slew of candidates failing to stake their claim since the Ashes.

Selectors name the Test squad on Thursday but will have to rely on their gut rather than hard numbers when picking an opening partner for David Warner and filling a middle-order vacancy following the drawn series in England.

The Australia A tour game against Pakistan was to have offered an unofficial audition but all of the hopefuls fluffed their lines on Tuesday barring Cameron Bancroft, who scored 49 as the hosts were bowled out for a paltry 122.

Opener Bancroft, who was dropped mid-series in England after a string of failures, was only picked in the ‘A’ team after Nic Maddinson pulled out on mental health grounds and felt his chances of a recall were dim.

“Probably highly unlikely, I would have thought,” the 26-year-old told reporters.

Incumbent opener Marcus Harris, who averaged 9.66 against Joe Root’s England in three tests during the Ashes, failed to cement his place with a score of 16.

His top order rival Usman Khawaja poked around for six runs from 30 balls before being caught behind.

Opener Joe Burns, renowned for missing out on a place in the Ashes squad despite scoring 180 in the previous test against Sri Lanka in February, blew his chance to make an impression when he was bowled for a duck by Imran Khan.

Middle-order hopeful Travis Head also dropped during the Ashes, did little for his hopes of a recall with 13, while much-hyped youngster Will Pucovski was out for five following his twin failures for Victoria in the Sheffield Shield.

Australia’s selectors have a far easier job picking the bowling contingent, with pacemen Mitchell Starc, Josh Hazlewood, James Pattinson and Pat Cummins fit for the first test starting in Brisbane on Nov. 21 and certain to be included in the 12-man squad with spinner Nathan Lyon.

Picking which of the quicks misses out at the Gabba will be a tougher call.

For all his brilliance during the 50-over World Cup, Starc was used in only one test in England and could be benched in favor of Pattinson, who is relishing a rare spell of fitness after three years blighted by injury problems.