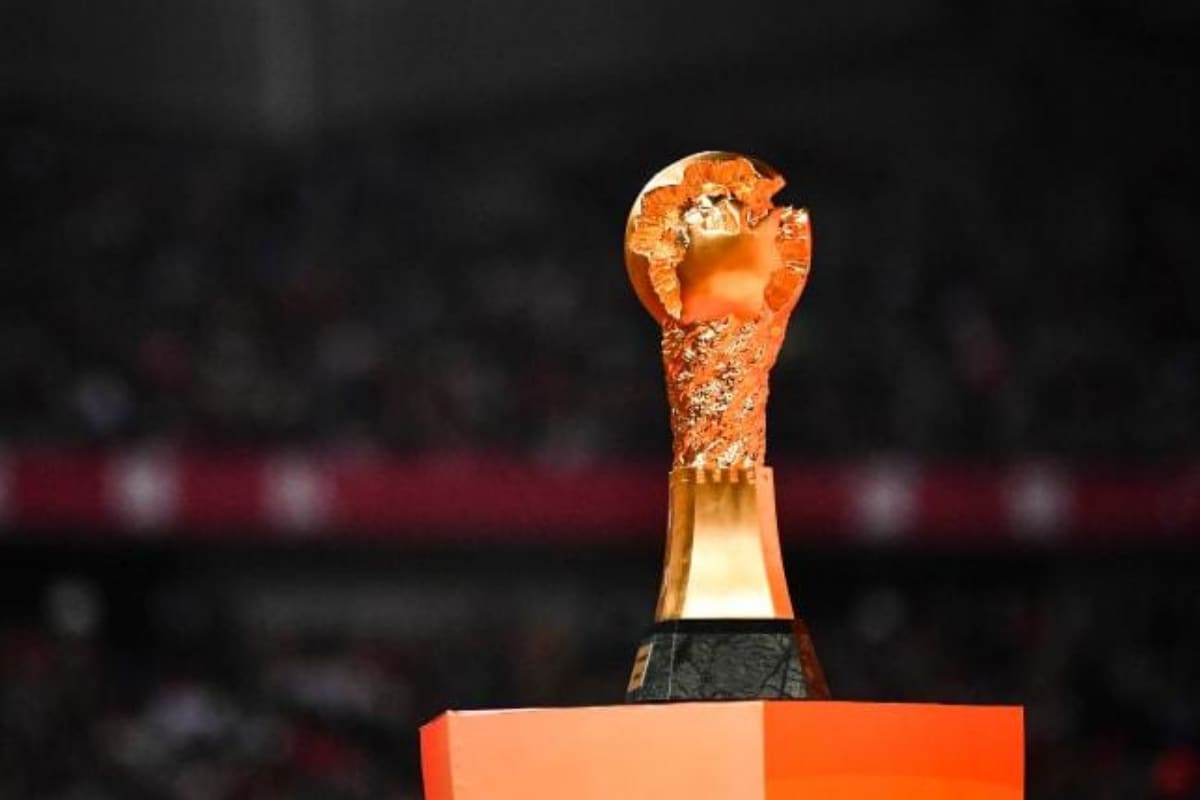 Eight-time champion Guangzhou Evergrande began its Chinese Super League title defense on Saturday after a five-month delay caused by the coronavirus pandemic. Players from all teams will be cut off from their families for months to reduce the risk of them being infected.

Guangzhou played Shanghai Shenhua at the Dalian Sports Center Stadium while Wuzan Zall took on Qingdao Huanghai at the Suzhou Olympic Sports Centre Stadium. The football league was originally set to start on February 22 but was postponed indefinitely because of the spread of the coronavirus, which first emerged in China.

Sixteen teams have been divided into two groups to play without spectators in hubs at Dalian and Suzhou, near Shanghai, for a 14-round first phase of the league from July 25 to September 28. All players and staff were tested for Covid-19 at airports on their arrival. The tests will be conducted every week.

Team hotels will be closed to the public, including the players' family and friends for more than two months, while the squad, referees and the hotel staff will be barred from leaving the restricted areas.