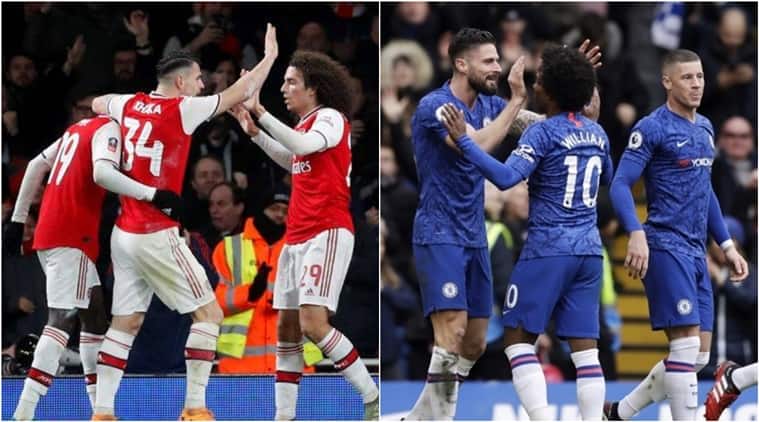 FA Cup Final, Arsenal vs Chelsea Highlights: Arsenal turned out to be victorious against an injury-plagued ten-man Chelsea on Saturday at the Wembley Stadium to lift the FA Cup for a record 14th time.

Arsenal defeated their city rivals 2-1 after going down in the fifth minute itself. After Christian Pulisic scored from inside the box, Arsenal woke up from their slumber and equalised just before the half-hour mark through a Pierre-Emerick Aubameyang penalty. Chelsea soon lost their captain Cesar Azpilicueta and Christian Pulisic to injuries, and they conceded the eventual winner as Aubameyang doubled his tally with a deft left-footed chip over Willy Caballero. Later on, Mateo Kovacic was shown a second yellow for a tackle on Granit Xhaka.