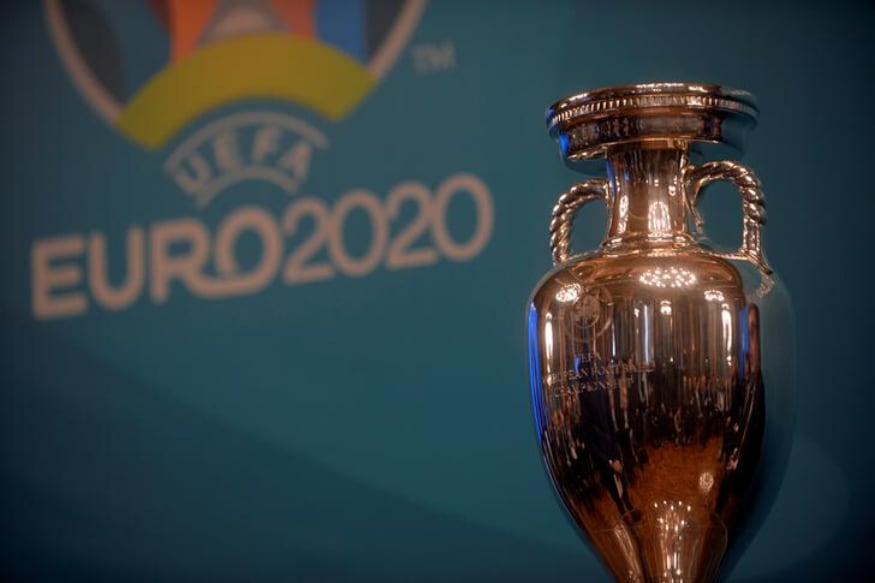 The Belgian FA said Wednesday it had "received the info from Qatar that due to the current situation worldwide the... tournament will have to be cancelled".

While no specific reason was provided, the number of novel coronavirus cases globally stood at 124,101 on Wednesday, with 4,566 deaths, across 113 countries and territories.

The head of the World Health Organization said the outbreak could now be characterised as a pandemic, expecting the number of cases and deaths to grow in the coming days and weeks.

The number of confirmed coronavirus cases in Qatar jumped by 238 to 262 on Wednesday, the health ministry said, warning that they were likely a result of community transmission.

Qatar, which now has the most cases in the Gulf, has not reported any fatalities but has closed universities and schools, cancelled many public events including the MotoGP and banned travellers from 14 countries entering the country.