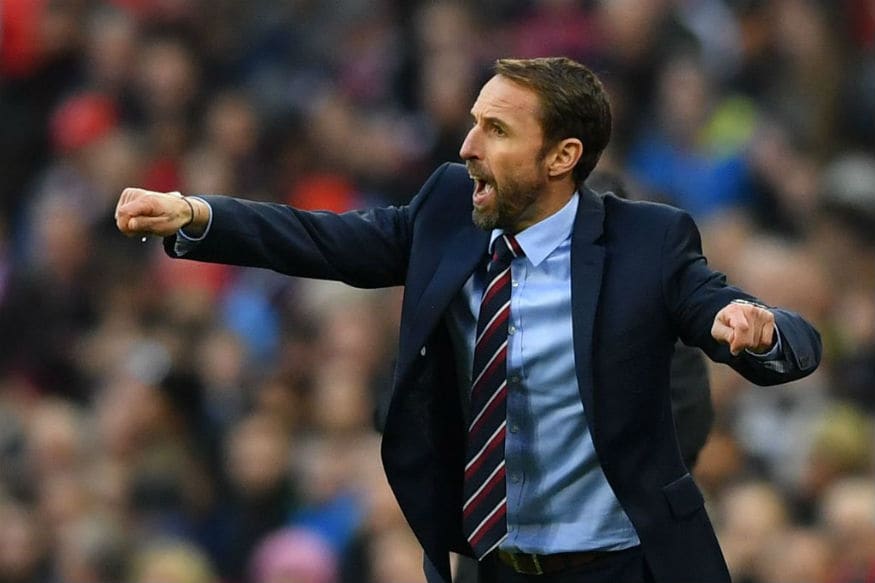 England manager Gareth Southgate and the Football Association's top earners will take wage cuts of up to 30 per cent as the governing body deals with a potential 150 million pounds ($170 million) financial fall-out from the coronavirus.

The FA have been hit by the cancellation of England's scheduled friendly matches due to the pandemic.

Television money due from postponed FA Cup quarter-final ties is also reported while the domestic season is on hold.

Bullingham said the financial impact of the pandemic on the FA was forecast to be in the region of 100 million pounds and could rise to 150 million pounds depending how long football is sidelined.

FA chief executive Mark Bullingham revealed the cost-saving measures in a message to staff on Monday.

Under the plan, it is believed Southgate will sacrifice 225,000 pounds from his reported 3 million pounds-per-year contract over the next three months.

Southgate's pay cut was initially reported last week, without the details of the percentage involved.

Bullingham proposed that staff earning more than 50,000 pounds annually should take a cut of 7.5 per cent.

The FA are also looking at whether to utilise the Government's coronavirus job retention scheme to furlough staff.

Premier League teams including Liverpool and Tottenham have used the furlough scheme, sparking criticism of players for not yet agreeing wage cuts and wealthy club owners for not paying staff in full.

"We are proposing that all employees earning 50,000 pounds or more per annum will take a temporary pay reduction of 7.5 per cent," Bullingham said on the FA website.

"In the spirit of those on higher salaries taking the greater responsibility, the senior management team have agreed to cut their pay by 15 per cent with the highest earners in the organisation agreeing to reduce their pay by up to 30 per cent.

"We are also looking into what options are available to us through the Government's furlough scheme as a contingency plan, while we continue to plan for the return of football, once it is safe to do so.

"These are extraordinary and challenging times and we do not take these decisions lightly. However, as an organisation we will support each other as best we can.