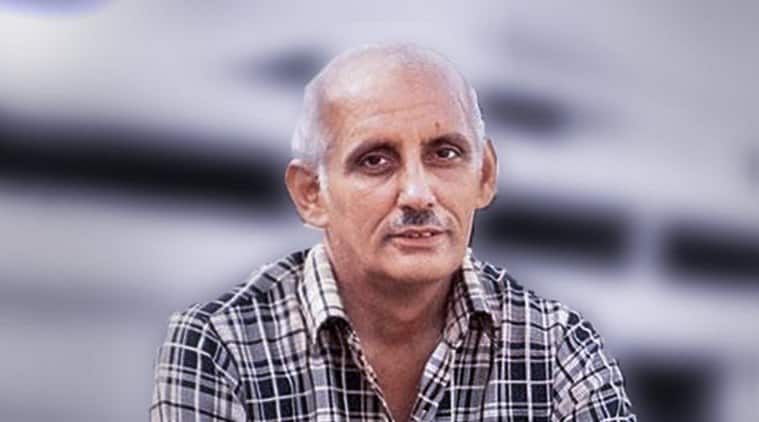 Hockey coach Merzban Patel, who has bagged the prestigious Dronacharya Award for his grassroots work, says although he expected the honour he didn’t visualise it coming his way this early.

The 69-year-old Patel, better known as ‘Bawa’ in Mumbai hockey who has nurtured a few future Olympians at a young age, also feels that he was more of a mentor to the upcoming players.

He has, in his three-decade career as a coach, mentored Olympians Adrian D’souza, halfback Viren Rasquinha and other internationals like the Walmiki brothers – Devendra and Yuvraj.

Patel, along with Rambir Singh Khokhar (Kabaddi) and cricket coach Sanjay Bhardwaj, will be conferred with the Dronacharya Award at the sports awards ceremony in New Delhi next week.

“Coaching is not (just) about coaching. More than coaching it is the gap of the tongue (referring to communication) that is required, how you motive the boys, their parents.

“Parents are pillars behind the boys who are coming up,” Bawa told PTI at the Mumbai Hockey Association’s (MHA) Mahindra Stadium.

“You have to be after them like our own son. You have to go after them, (asking) why you have not come for practice.

“You have to ask parents where have they have gone. A coach should have that type of discipline,” he said.

Bawa said he followed this mantra to have become a successful grassroots coach although he had played hockey only at a modest level.

“I have not played big hockey. I am a gully hockey player.

“For me to take out (produce) so many players, this is the secret (of my success) – reducing the gap between the tongue, motivation, contact with the parent, contact with boys, imparting other values in life apart from hockey and keep seeing that the players follow the practice and do not stop after SSC (exam),” Bawa elaborated.

Throughout the conversation, Bawa insisted that he was 70 percent mentor and 30 percent coach to the players.

Bawa feels that the award has come early to him.

“Dronacharya Award is (like) icing on the cake. But I have got numerous awards so this has not come as a big surprise because one or the other day I had to get it.

“The criteria was strong, so today or tomorrow it had to come, but it came a little earlier than I expected (it). It is a very big occasion, he gushed.

He credited Bombay Republican founder Balramakrishna Mohite, who was running his club with his own money, for giving him an opportunity to start his career.

“Today what I am is entirely due to Balramakrishna Mohite, founder of Bombay Republican Sports Club, to which I am attached. I learnt from going to match.

“I started helping him (Mohite) and after a couple of years I picked up what is coaching. Today I can spot a (good) player point-blank, he said.

Bawa has made trips to Delhi in the past but this one would surely be special for the unassuming Parsi gentleman.