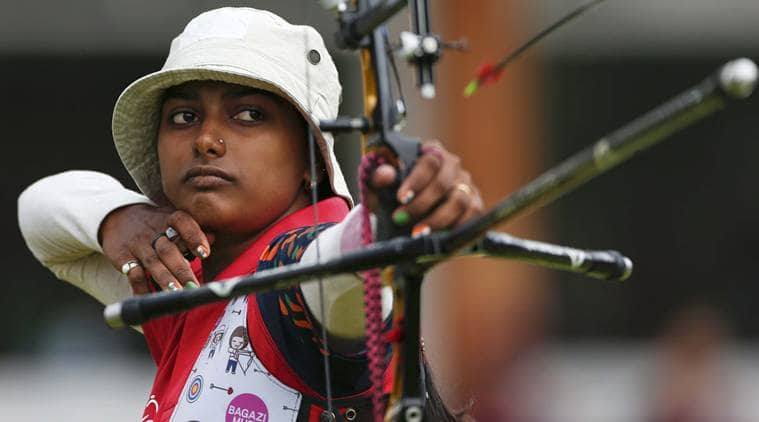 Shooter Chinki Yadav, who secured an Olympic quota in the 25m pistol event earlier this year, was added to the TOPS list along with veteran Tejaswini Sawant, Aishwary Pratap Singh Tomar and Mairaj Ahmed Khan.

Three archers have been included in the scheme, including former world number one Deepika Kumari and Ankita Bhakat, both of whom combined to secure an individual Olympic quota for India in women’s recurve event. Veteran L Bombayla Devi is the other archer to make the cut.

The men’s and women’s teams have also been included after qualifying for the Tokyo Games.

“Boxer Neeraj Phogat has also been excluded from the TOPS scheme due to her provisional suspension by NADA,” the Sports Authority of India said in a statement.

“The committee has also taken the decision to exclude shooters Ravi Kumar and Om Prakash Mitharwal from the Target Olympic Podium Scheme due to their dipping performance graph,” the release stated.

In addition to the above players, who were included in the core group, the committee has also included Indian men’s javelin throwers Shivpal Singh and Rohit Yadav in the developmental group.

The criteria for selection of the athletes were feedback from the National Sports Federations, National Observers, High Performance Managers, Project Officers and Coaches.

Besides the inclusion of athletes, financial proposals of more than Rs 40 lakh were approved for athletes from shooting, table tennis, wrestling and para-athletics.

The Badminton Association of India also presented its long-term plan for the 2020, 2024 and 2028 Olympics.

The points discussed, in the presence of national badminton coach Pullela Gopichand, included, “creating a larger pool of coaches for the emerging players with a greater focus on Indian coaches.”