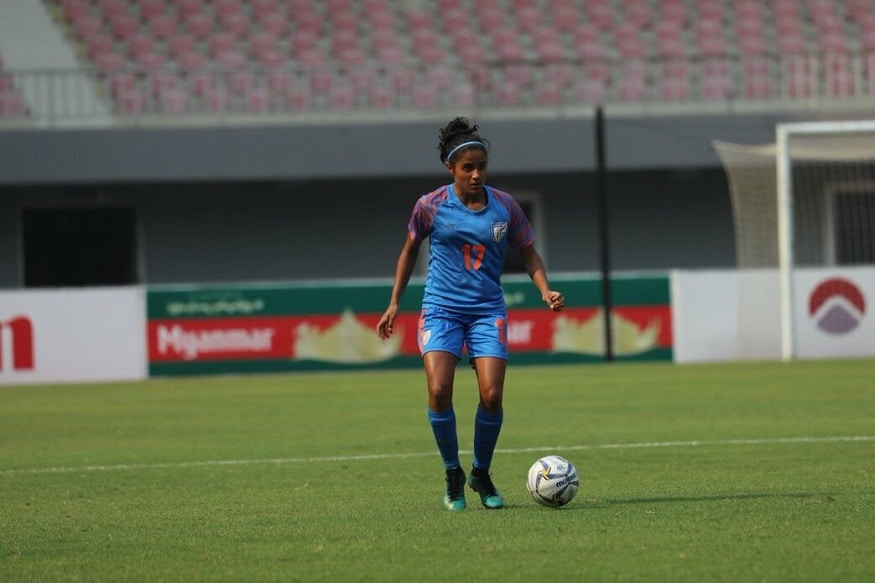 In its bid to make Delhi and NCR a vibrant football-playing region, Football Delhi, while taking various initiatives to develop the sport, organised an awards night for the first time.

"I started playing football because my father was also a footballer and it has my entire family's dream to see me doing well in the sport. This award will provide me the inspiration needed to work harder and make both my family and India proud in future," said Adhikari who scored six goals for Delhi in 2018-19 Santosh Trophy.

"It is an incredible feeling to see the efforts of all the footballers being recognised. Such awards and events motivate us. The best thing is even the people behave behind the scenes are getting the recognition that they deserve," said Dalima after receiving the award.

Football Delhi President Shaji said, "I am thankful to all the stakeholders who have been relentlessly supporting Football Delhi in its journey since its inception. I hope more corporates will come forward to help Delhi become a rich football capital.