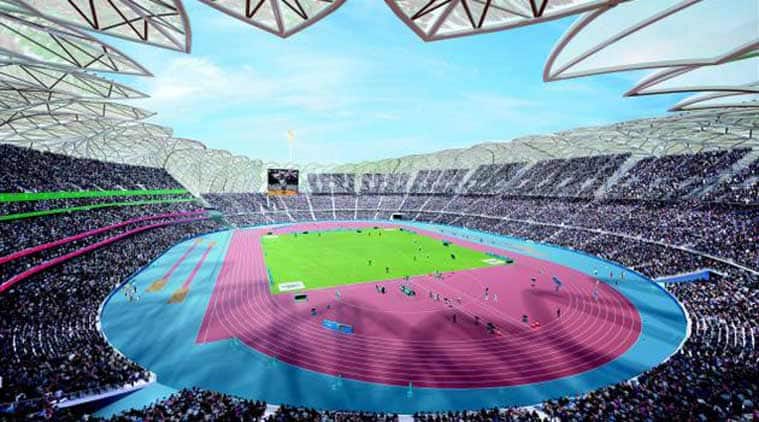 India could not submit its bid to host the 2030 Asian Games before the April 22 deadline because of the coronavirus pandemic. (Representational Image)

India could not submit its bid to host the 2030 Asian Games before the April 22 deadline because of the coronavirus pandemic, Indian Olympic Association (IOA) president Narinder Batra said. The IOA is now considering to host the 2034 edition of the continental event.

Batra added his organisation had to change its ‘priorities after the outbreak of the pandemic and ensure the well-being of its athletes first.’ Consequently, the Olympic body could not complete the necessary formalities and secure government guarantees in time. The OCA, on Thursday, announced that Saudi Arabia and Qatar are the only two countries who have submitted a bid.

“I wish the two countries the best. We could not complete the formalities after the virus outbreak. We will now aim to bid for the 2034 edition,” Batra said.

The idea to host the Asian Games in 2030 gained momentum in 2017, when it was discussed by then sports minister Vijay Goel and former IOA chief N Ramachandran. Back then, the decision was welcomed by the OCA as well. By the end of last year, the IOA had formulated an ambitious plan to host more than one multi-discipline event in this decade.

Apart from the 2030 Asian Games, they were also planning to bid for the Commonwealth Games in either 2026 or 2030 and the Youth Olympics in 2026. It now appears that the Youth Olympics, along with the International Olympic Committee’s Congress in 2023, are the two events India will be aiming for.

Canadian city Hamilton is among the contenders for the 2026 CWG. India is yet to officially begin its process to submit a bid for the event it last hosted in 2010.

Meanwhile, bitter neighbours Qatar and Saudi Arabia will battle for the hosting rights for the 2030 edition of the Asiad. Saudi Arabia, along with the United Arab Emirates, Bahrain and Egypt severed political, trade and transport ties with Qatar in mid-2017, accusing Doha of supporting terrorism and cozying up to regional foe Iran.

World Rose Day: Why is it Celebrated and Some Myths, Rituals About the Flower