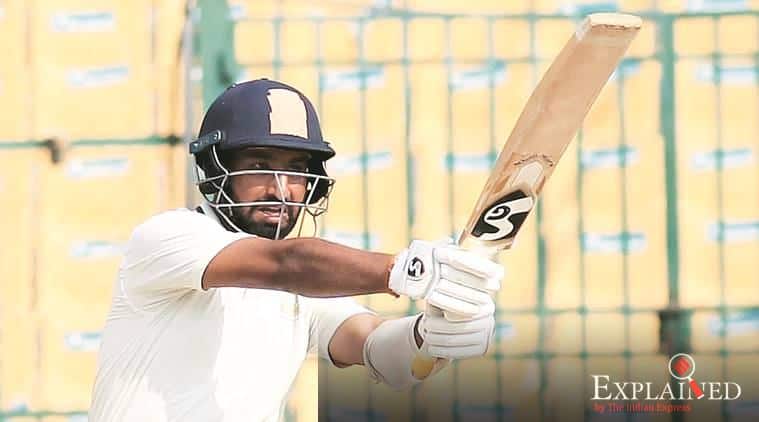 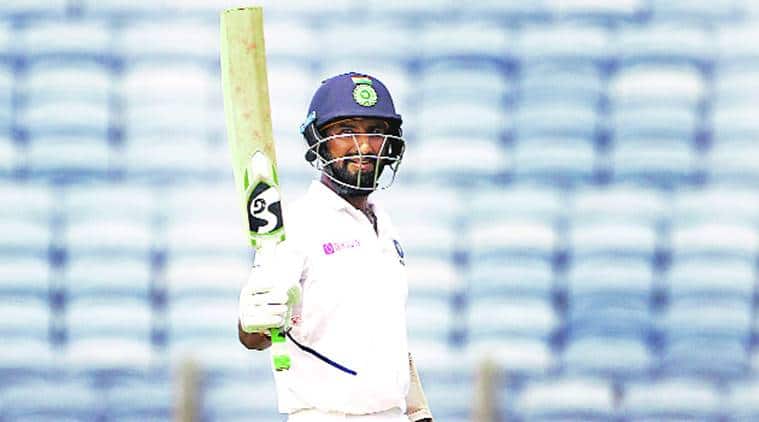 India batsman Cheteshwar Pujara’s deal with Gloucestershire for the first six matches of the County Championship has been cancelled due to the rapidly-spreading COVID-19 pandemic.

The 32-year-old Indian, who has scored 5840 runs at an average of 48.66 in 77 Tests, was supposed to play six County Championship matches for the club at the start of the county’s first season back in Division One.

However, Gloucestershire on Thursday said that the deal is off now given the global health crisis, which has forced the England and Wales Cricket Board (ECB) to suspend all professional cricket until May 28.

“We will also now miss the opportunity to see Chetshwar Pujara play for the mighty Glos in the 2020 season which we know our supporters were really looking forward to,” the club said in a statement.

“As you will be aware, currently there is no cricket scheduled to be played until the end of May 2020. As the Covid-19 pandemic spreads across the world we have to be realistic that this period without cricket may well be extended further into the summer.
We spent much of the winter preparing for the season in this, our 150th anniversary year, and we know it is a deep disappointment to all staff, players and everyone involved with the Club that the season has been delayed.”

The county championship Division one was scheduled to start on April 12 before it was postponed due to the coronavirus outbreak.

Pujara had earlier played for Derbyshire, Yorkshire and Nottinghamshire in England.