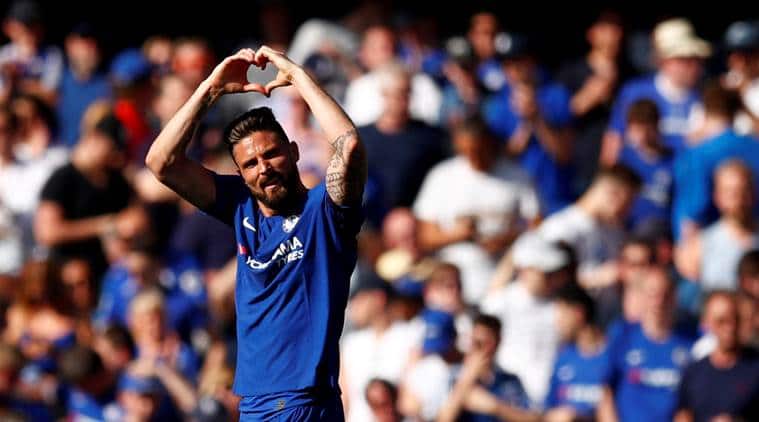 Olivier Giroud has signed a new one-year contract with Chelsea to extend his stay at Stamford Bridge until the end of next season, the Premier League club said on Tuesday.

The 32-year-old French striker has scored 17 goals in 62 appearances for Chelsea since joining from Arsenal in January, 2018.

“I really wanted to stay at least one more year – I have felt a part of the team, the family, since the beginning and hopefully there will be more trophies to come.”

France international Giroud is the Europa League’s joint top scorer this season with 10 goals. He is the first Chelsea player to hit double figures for goals in a single season of European football.

Chelsea face Giroud’s former club Arsenal in an all-English final on May 29.