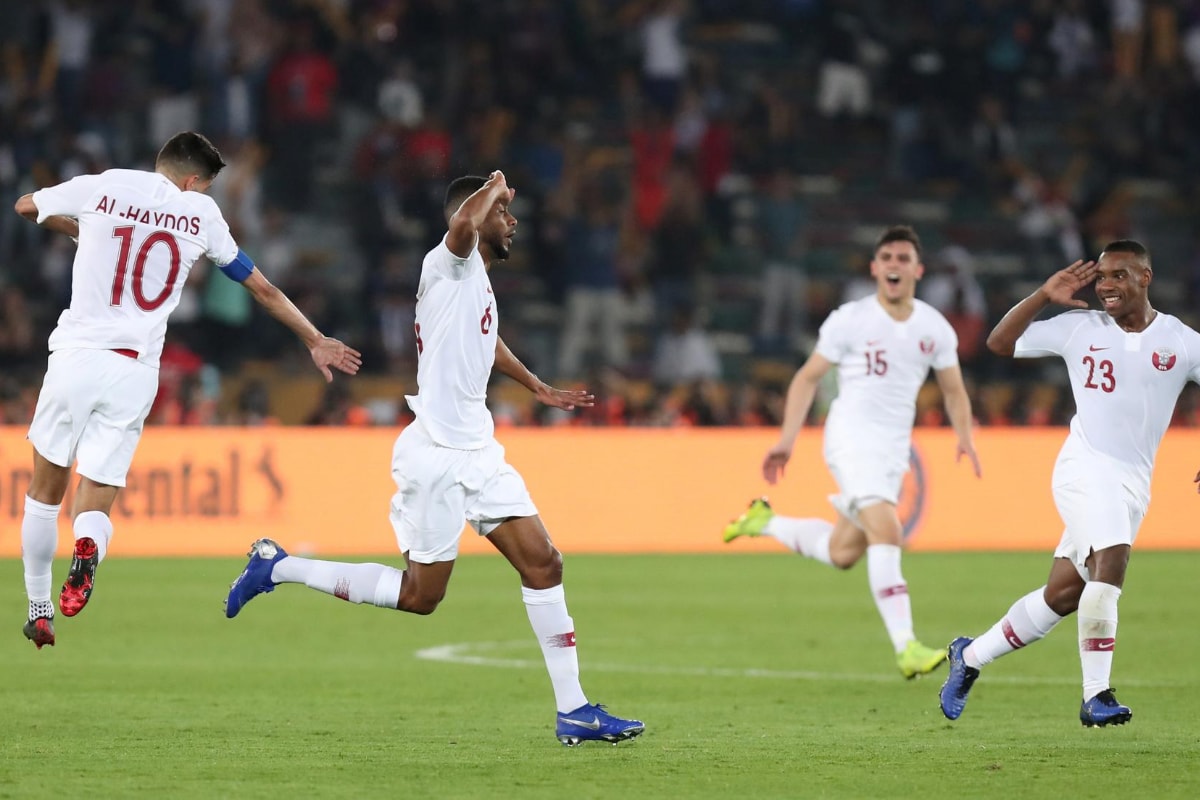 Qatar won 4-0 in Abu Dhabi and went on to win the Asian Cup for the first time.

The UAE protested after its semis defeat that Qatar star forward Almoez Ali and defender Bassam Al-Rawi were ineligible because it said their mothers were not born in Qatar. But the Asian Football Confederation, then its appeal committee, disagreed.

The UAE federation took its case to the Court of Arbitration for Sport, though it dropped its challenge against Al Rawi because he was suspended during the semi.

CAS noted Ali's mother was born in Qatar, had dual citizenship for Qatar and Sudan, and was comfortably satisfied Ali was a Qatari and eligible for the national team.

Qatar is staging the next World Cup in 2022.