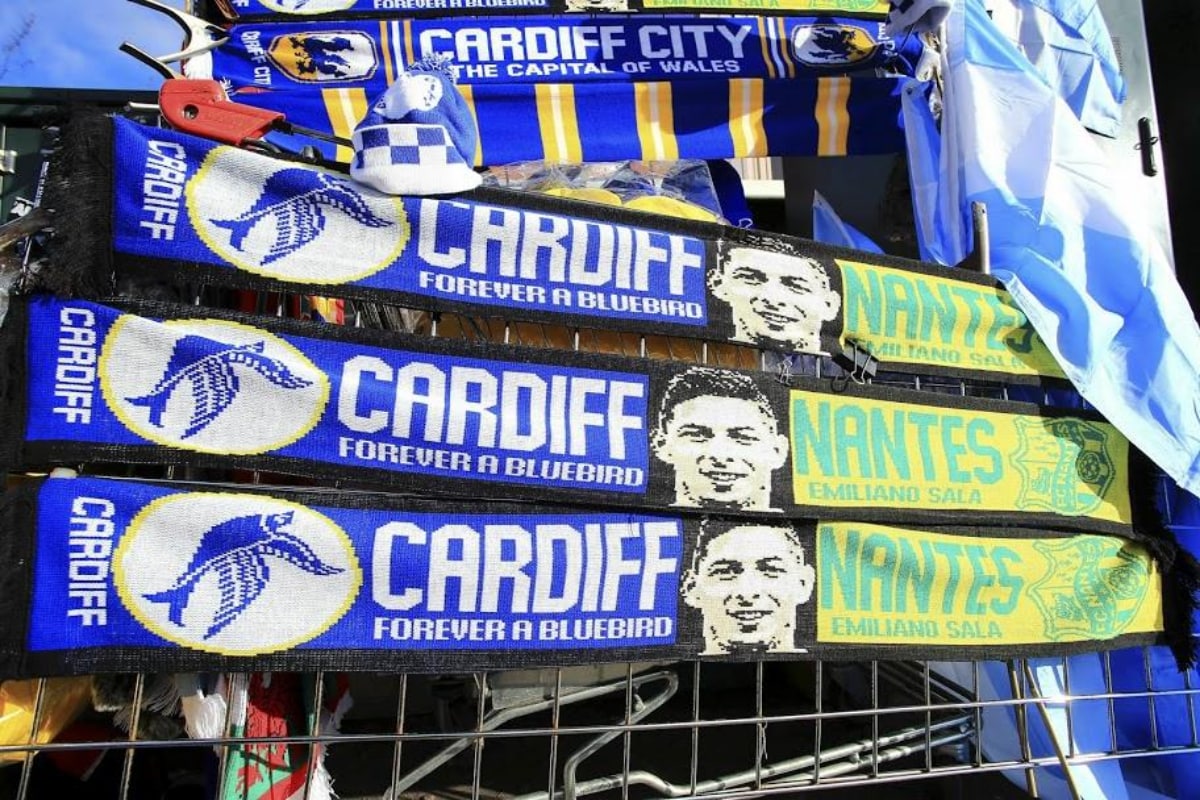 The Court of Arbitration for Sport (CAS) has said Cardiff City’s appeal against a transfer ban for failing to pay the first instalment of Emiliano Sala’s 15 million pounds ($19.62 million) transfer fee to Nantes has been delayed a second time.

FIFA ordered Cardiff last October to pay the first instalment amounting to six million euros ($7.08 million) after the two clubs were involved in a dispute over when it should be paid.

FIFA’s Players’ Status Committee said in November Cardiff faced a three-window transfer ban if they did not pay the agreed amount within 45 days of receiving bank details from Nantes.

Cardiff appealed the decision the following month and it was originally due to be heard this spring.

“The parties to the procedure have agreed to lengthen the regular time limits for the filing of the written submissions,” CAS told BBC.

“It is for this reason the exchanges of written submissions is still ongoing and a hearing date has not yet been set.”

After signing for Cardiff in January 2019, Sala was travelling to Wales from the French club when his plane crashed in the English Channel. His body was recovered nearly three weeks later after an underwater search found the wreckage.