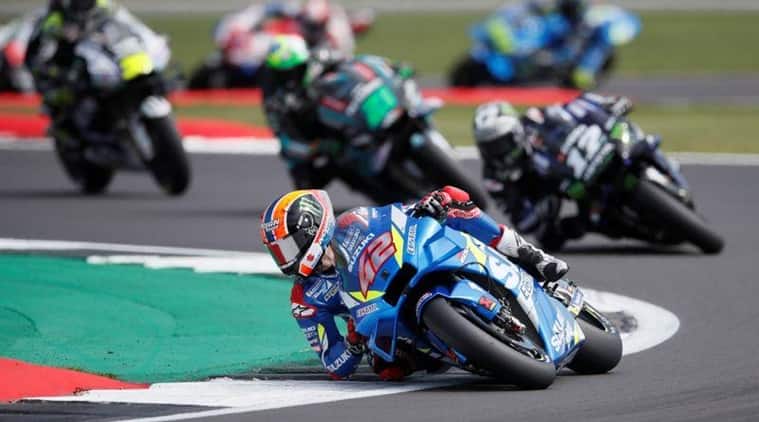 This year’s British and Australian MotoGP races have been cancelled due to the COVID-19 pandemic, organisers said on Friday.

The British Grand Prix was scheduled for Silverstone on August 30 while the Australian round had been due at Phillip Island on October 25.

“We’re saddened to have to announce the cancellation of these iconic events after finding no way through the logistical and operational issues resulting from the pandemic and rearranged calendar,” Carmelo Ezpeleta, chief executive of the commercial rights holder Dorna, said in a statement.