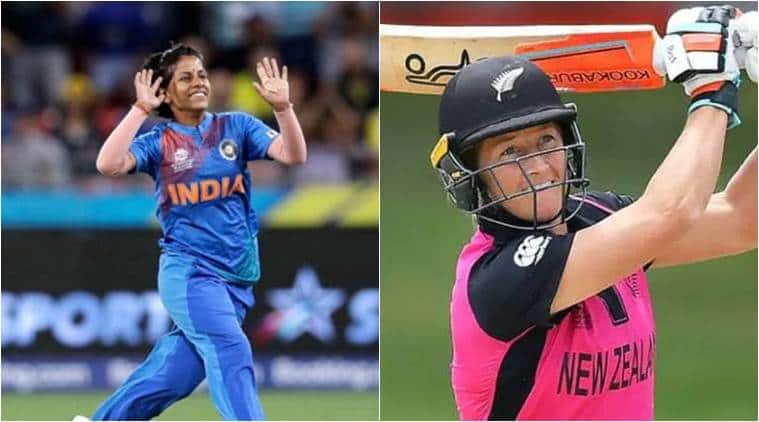 Victorious in their first two games, India face an unbeaten New Zealand in their third match of the ongoing Women’s T20 World Cup on Thursday at Junction Oval, Melbourne. India registered 17 and 18-run victories against defending champions Australia and Bangladesh respectively, while New Zealand beat Sri Lanka by seven wickets with 14 balls to spare in their first game.

The last time India played New Zealand was in 2019 where it won the three-T20I series 2-1. Here’s what to watch for in the upcoming clash:

Shafali Verma is responsible for India’s fiery starts in the powerplay overs. Named ‘player of the match’ for her 19-ball 37 against Bangladesh, Verma’s form is heartening for India ahead of the game. The 16-year-old opener is not afraid of fast bowlers and can put New Zealand on the back foot by attacking speedster Lea Tahuhu in the powerplay overs.

Poonam Yadav is in the form of her life. Just two matches into the tournament, Yadav has taken seven wickets — four against Australia and three against Bangladesh. Her economy rate of 4.52 will be the biggest headache for New Zealand going into the game.

Veda Krishnamurthy coming back to form is a huge positive for India given her ability to finish matches in the lower-middle order. Krishnamurthy’s unbeaten 11-ball 20 helped India get vital runs towards the end of the innings against Bangladesh as they posted a total of 142.

Jemimah Rodrigues has steadied the ship in both games after India lost its openers. Rodrigues was unfortunate to get run-out against Bangladesh after playing herself in. The 19-year-old contributed with 26 and 34 against Australia and Bangladesh respectively.

The White Ferns’ skipper Sophie Devine is on a hot streak. Devine has hit six fifty-plus scores on the trot and is a major threat for the Indian bowling attack. She scored an unbeaten 75 to take the game away from Sri Lanka in their first match and has the big-hitting ability to change a game in a few overs.

Harmanpreet Kaur has not contributed with the bat in the tournament so far. Kaur registered two single-digit scores in the first two T20Is and her dismissals have exposed the middle order. India will hope for a 20-30 run knock from their skipper if they are to dominate in the middle overs.

India have registered two victories with comfortable margins against Australia and Bangladesh, but their fielding has been sloppy with plenty of dropped catches already.