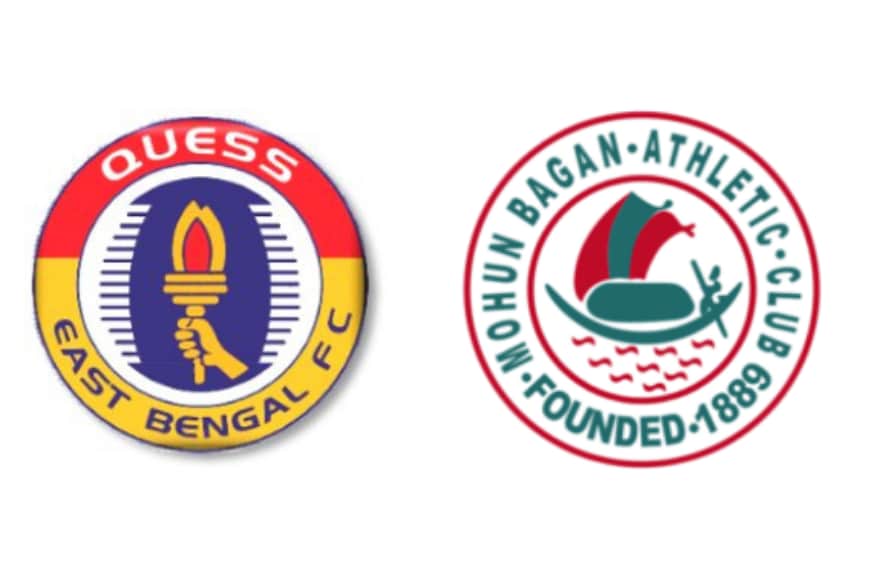 Kolkata: India's two leading football clubs Mohun Bagan and East Bengal will join a global campaign by the United Nations and World Health Organisation, encouraging people to remain "active" as millions across the world stay home due to the COVID-19 pandemic.

The football clubs are among several from across the world that will join the '#BeActive' campaign launched on the UN International Day of Sport for Development and Peace to "encourage people to be #HealthyAtHome as the world comes together in the fight against COVID-19, today and every day."

FIFA has joined forces with the two organisations in this campaign, which kicks off with Real Madrid CF, FC Barcelona, Liverpool FC and Manchester United FC asking football fans to set aside their rivalries and to come together to #BeActive in order to defeat the coronavirus.

Mohun Bagan to feature in prestigious campaign coined by FIFA along with the United Nations (UN) and the World Health Organization (WHO) to encourage people to be in the fight against COVID-19https://t.co/LJmazWgPam pic.twitter.com/6edL3isXQQ

WHO recommends all healthy adults do at least 30 minutes of physical activity a day and children at least 60 minutes. As part of this, #BeActive and remain #HealthyAtHome campaign encourage any other form of recreation and activities such as dancing, playing active video games, jumping rope and to stay healthy at home.

UN Secretary-General Antnio Guterres said, "FIFA has asked the football community, from member associations and clubs, to players and fans, to show their support, to put their rivalries aside and to show a new solidarity so we can overcome the coronavirus. This is an important lesson not only for today, but for every day."

FIFA president Gianni Infantino said more than ever, one thing must be clear to everyone now is that health comes first, adding that the world football governing body is encouraged that the community is also playing an active role in ensuring the message is understood globally.

As part of the campaign, world-famous players share the following message: "At this time, even rivals need to stick together. We have to keep our distance, but we do not lose our focus. We can show solidarity by being active, and active means following the guidelines from the WHO.