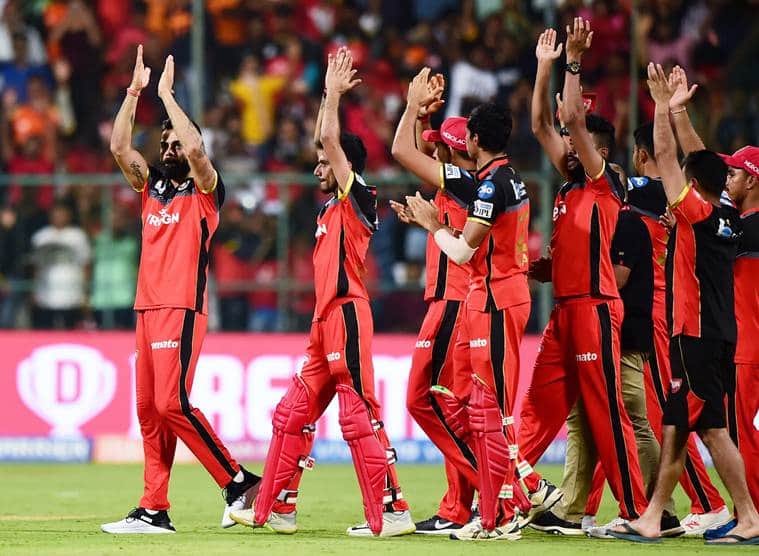 The RCB had planned to conduct the mixed-gender game after the ongoing ICC World Cup. Even before the BCCI gave their approval, promotions for the game were being aired during the IPL. On Friday, the CoA decided against giving permission as BCCI rules don’t allow contracted players to be part of exhibition games.

“The RCB had asked for permission for a mixed-gender Twenty20 exhibition match, as part of a campaign launched by Royal Challenge Sports Drink but it is against the BCCI rules. The BCCI doesn’t allow players to be part of exhibition games and that is why the request was turned down,” a BCCI source confirmed to The Indian Express.

The franchise ran a promotional campaign titled #ChallengeAccepted. The date of the game wasn’t mentioned during the campaign. The franchise issued a press release in April. In the statement RCB captain Kohli said: “Be it men or women, cricket is one game, and I want to urge fans to break the boundaries that exist in their mind that divides the sport by gender. Equality in sports is ultimately a reflection of equality in life, and if we want a better tomorrow, then we need to say #ChallengeAccepted and start breaking down all stereotypes.”

Harmanpreet and Raj were also quoted in the RCB statement.

“People say that women’s and men’s cricket is not equal because we are not able to face the same challenges on-field. To all those fans, I want to say that neither does the idea of facing a ball at 150 kmph daunt me, nor do I worry about the size of the stadium while hitting a boundary,” Harmanpreet said.