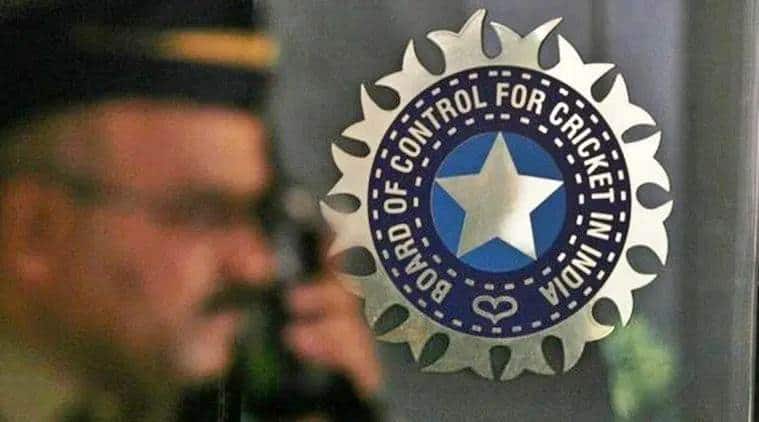 The Indian Cricket Board has banned more than 100 players – both men and women – this year for providing fake age and domicile certificates. These cases came to light via a helpline set up this year where complaints could be registered.

Of the 101 players banned, 75 were found to have submitted fake age certificates while 26 presented fake domicile certificates. “Earlier there used to be a suspicion that a particular player was overage, but nobody knew where to complain. If they went to the state association, there was a risk of action being taken against the complainant,” Dr Abhijit Salvi, who is handling the age verification of each player registered with the BCCI, told The Indian Express.”This year, we introduced the helpline for age fraud on the lines of the anti-doping helpline. Complaints poured in from players. Some provided proof, some couldn’t. So we did our investigation.”

The BCCI has hired people to independently verify birth and domicile certificates submitted by players. These individuals physically go to schools, colleges, hospitals, local municipalities and the addresses mentioned in the certificates to check if the details provided are correct. Salvi said they even checked computer-generated birth certificates that looked genuine to the naked eye. “We did investigation on our own and didn’t involve the state associations. They don’t know who are these people investigating the players. Sometimes we took help from the anti-corruption unit.“The men go to schools, colleges and local municipalities to verify the dates of birth. Every state has at least one case of age fraud,” Salvi said.

‘Detrimental to the sport’

Rahul Dravid, Head of Cricket at the National Cricket Academy, has stressed on curbing the age-fraud menace and said it was “seriously detrimental” to the health of the sport.

“Age fraud leads to an erosion of culture. It leads to a scenario where a lot of talented boys don’t get to play when they should actually be playing,” the former India captain had said. Giving an example, Salvi hinted at some of the difficulties encountered in catching age cheats. “There has been a case where a player was registered five years ago in Delhi but was registered from Rajasthan with a different name. We had his details and it helped us in banning him. There was a suggestion from Ajit Singh that in future the board should file police complaint in such cases BCCI anti-corruption unit chief Ajit Singh recommended a police complaint,” Salvi added.

On Monday, it came to light that Delhi cricketer Prince Ram Niwas Yadav had been banned from domestic cricket for the next two seasons after being found guilty of age-fudging in under-19 tournaments. According to a BCCI mail to DDCA, he had misrepresented his age to the extent of five years.BCCI general manager (cricket operations) Saba Karim said it’s the Board’s endeavour to bring down age-fraud and they will even consider filing police complaints to check the menace.

“Going forward stringent measures will be taken to eradicate age fraud. There have also been cases in the new member states of place-of-birth being changed. In many such cases, we have banned players for two years. We will have a strict law in the future. It’s an evolving process so it will take time but we are trying our level best,” Karim said.