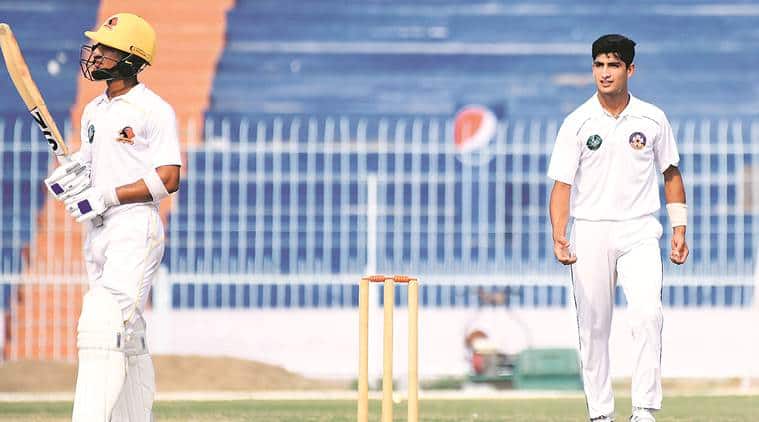 Rashid Latif, former Pakistan wicketkeeper and captain, pointed to the national cricket team’s alleged problem with manipulating ages of players. In a tweet, the former cricketer said Pakistan’s cricket board should not make itself a joke over the ages of its cricketers.

Naseem Shah, 16, made his Test debut for the senior Pakistan team in Australia last month. Earlier this week, he was selected into the Pakistan U19 team for the Youth World Cup, in a rare instance of a player being selected in age-group teams after having represented the national team.

Latif tweeted on Friday, the day of the announcement that Naseem Shah would play for the U19 team: “Pakistani Cricket Team’s players are going to U-19s. U-19s are going to U-16s, U-16s to U-13s & U-13s back to their mothers’ laps. For God’s sake PCB, correct the ages & don’t destroy (your reputation) by working with crooked diploma doctors, don’t make a joke of yourself.”

“It just shows that we are not developing players at the junior level and instead focus on winning events. Imagine a Test player playing alongside youngsters in the Junior World Cup. What impression does it create of Pakistan cricket,” he has said.