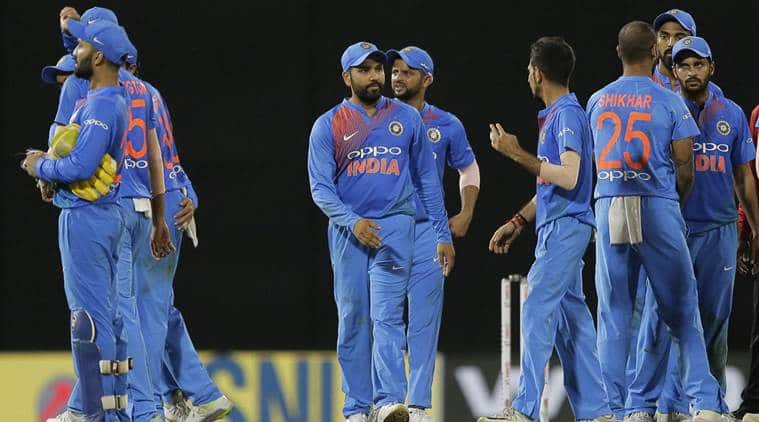 A day after suffering a heavy eight-wicket defeat against Pakistan minnows Hong Kong will be up for its next challenge when they face India in their second match of Group A on Tuesday. India, on the other hand, will be aiming to make a positive start to its Asia Cup campaign, as the team prepares itself to battle against the heavyweight title contenders Pakistan, on the following day.

Led by Rohit Sharma, in the absence of Virat Kohli, the Indian side will not make a mistake by taking Hong Kong lightly. India who have been sweating it out during the practice matches would take this opportunity to get the perfect combination against arch-rivals Pakistan.

But for Hong Kong, it will be an uphill task to turn things around on Tuesday, as the Indian squad despite losing both Test and ODI series in England is one of the best teams on paper. Both the departments- batting or bowling are heavily equipped with match-winners, who on their best day can singlehandedly wash out even the best opponents. The batting will be led by Rohit Sharma, Shikhar Dhawan, KL Rahul, Kedar Jadhav in batting, while the bowling department will be taken care by Jasprit Bumrah, Bhuvneshwar Kumar, Kuldeep Yadav and Yuzvendra Chahal.

Since India could take this tournament as an opportunity to prepare itself for the megaevent the ICC Cricket World Cup 2019, the conundrum of no 4 will also be on their minds. It will be equally interesting to note who fills up the number three spot in the absence of Virat Kohli. Former skipper Mahendra Singh Dhoni, who’s batting skills have repeatedly come under scanner, should look for this tournament to fix his ideal batting position. The Indian wicketkeeper-batsman will be a key player for the Men in Blues when they travel to England with an eye to clinch their third World Cup title.

Ambati Rayudu, Kedar Jadhav and Manish Pandey are going to prove very important in the batting unit. A good tournament can also see the trio’s inclusion in the upcoming tour to Australia in November.

The match against Hong Kong will also act as a warm-up game for Bhuvneshwar, who’s returning to the team after sustaining a back injury in their last tour to England.