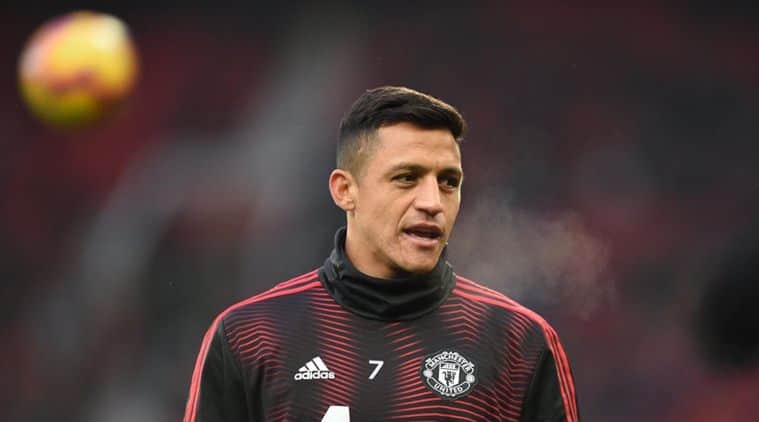 Sanchez was not included in United’s squad for their opening league win against Chelsea last weekend which led to speculation that the Chilean forward was seeking a move away from the Old Trafford side before the European window shuts on Sept. 2.

“Alexis is such a professional. He comes in working every single day, really hard. He wants to be part of this,” Solskjaer told reporters ahead of Monday’s league trip to Wolverhampton Wanderers.

“These stories, that he’s been put in the reserves… of course he hasn’t. He’s part of our squad and he’s a very good player. He’s a few weeks behind the rest but he’s very close to being part of it.

“We don’t have the biggest forward line so Alexis might end up playing a lot more games than you expect. We expect him to come good at this club. He’s quality.”

United failed to beat Wolves in three matches in all competitions last season and Solskjaer is wary of the threat of Nuno Espirito Santo’s side who finished a remarkable seventh in their first season back in the top flight.

“They were tough games and Wolves are a hard team to break down,” Solskjaer said. “(They) defend deep, don’t give you a lot of spaces, they can counter attack and (their) set pieces are always dangerous.

“We’ve been looking at the games last season to see if there’s anything different to do this time. But our form, our attitude and the mood after the win is great so we go into the game confident.”

Solskjaer also said he was impressed by United’s close season recruit Harry Maguire, who became the most expensive defender in history when they signed the centre back for 80 million pounds ($97.22 million) from Leicester City.

Maguire’s presence in the back four against Chelsea was a welcome sight for fans as the 26-year-old not only marshalled the back line on his debut but also made crucial interceptions and clearances to neutralise attacks.

“He’s very level headed, just as composed off the pitch as on it,” Solskjaer added. “(He is) experienced, a big presence around the place, smiling, a personality you like to have around and a cool head at the back is important.”