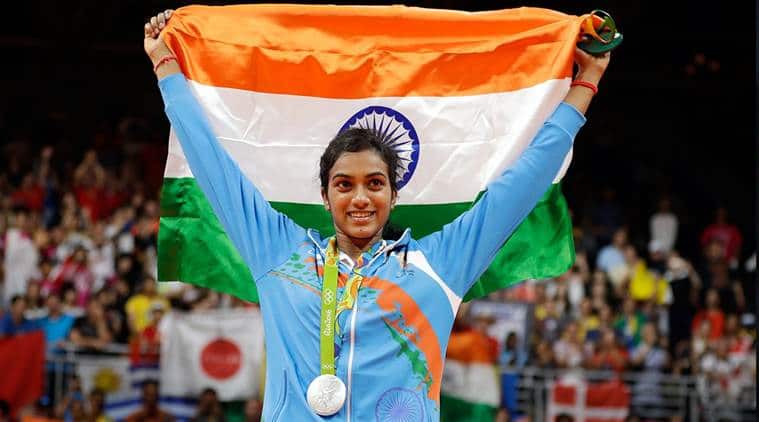 Before resuming her gold quest at the BWF World Championships, PV Sindhu was celebrated for her silver in Women’s Badminton Singles event at the 2016 Rio Olympics by the Olympic Federation through their social media on Monday.

The first Indian woman to win an Olympic silver medal, and one of the two Indian #badminton players to ever win an Olympic medal. Meet PV Sindhu, she’s one to watch at @Tokyo2020. ???? pic.twitter.com/yMFxUy1w2k

At the Women’s Singles event, after progressing through the group stages, Sindhu had triumphed over Chinese Taipei’s Tai Tzu-ying in the Round of 16 to meet the second seed Wang Yihan of China in the quarterfinals, whom she defeated in straight sets. Beating Japanese Nozomi Okuhara in the semi-finals in straight sets, she fell in the final facing the top seed, Carolina Marín.

In an 83-minute match, she was defeated by the Spaniard in a gruelling three-setter, by 21–19, 12–21, 15–21. Even in defeat, she forged history by becoming the first female individual to bag an Olympic Silver medal representing India. It was also the second instance of a podium finish at the Olympics by any Indian badminton player.

Currently competing in the BWF World Championships in Basel, the fifth-seeded Sindhu will be hopeful of her chances as she is going into the event with a runner-up finish at the Indonesia Open last month. She will be looking to get her first gold this year, after failing in the final to Okuhara and Marin in the previous two years.

The 24-year-old received a bye in the first round and will open her campaign against either Chinese Taipei’s Pai Yu Po or Bulgaria’s Linda Zetchiri.