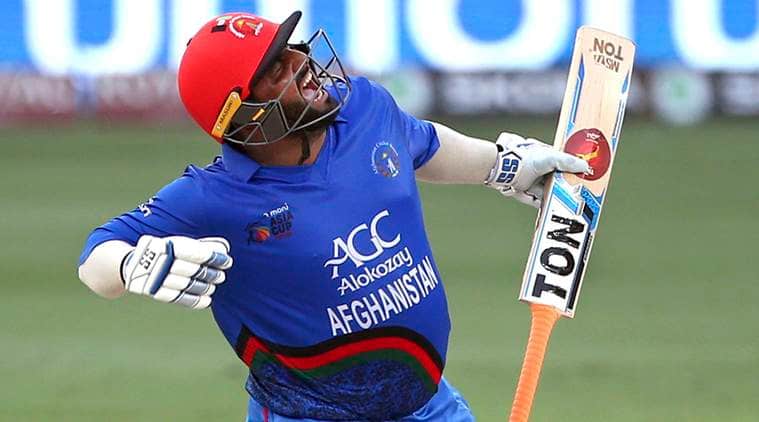 Afghanistan’s Mohammad Shahzad will be happy after his ban was revoked. (PTI)

The Afghanistan Cricket Board (ACB) lifted their ‘playing’ ban on Mohammad Shahzad after accepting his mercy plea. In a statement released on social media, the ACB on Wednesday wrote: “ACB Discipline Committee lifts playing ban on Wicket-Keeper Batman @MShahzad077 after Chairman @Farhan_YusEfzai accepted his (MS) mercy appeal but, his contract ban will continue till the imposed date August 2020. (sic).”

Earlier, in August 2019, the ACB had suspended wicketkeeper-batsman Mohammad Shahzad for breaching the code of conduct.  According to the ACB release, Shahzad did not adhere to a policy that requires players to seek the board’s permission for travelling out of the country. While the details of this breach were not made public, Shahzad deemed it as a conspiracy against him.

Prior to that in June, the 33-year-old was sent back home early from the World Cup in UK, ostensibly with a knee injury, but the wicketkeeper-batsman insisted he was fit and claimed he had been unfairly left out.

With this fresh ray of hope, Shahzad will look forward to stake claim for himself in the Afghanistan team for the upcoming ICC T20 World Cup in Australia later this year.