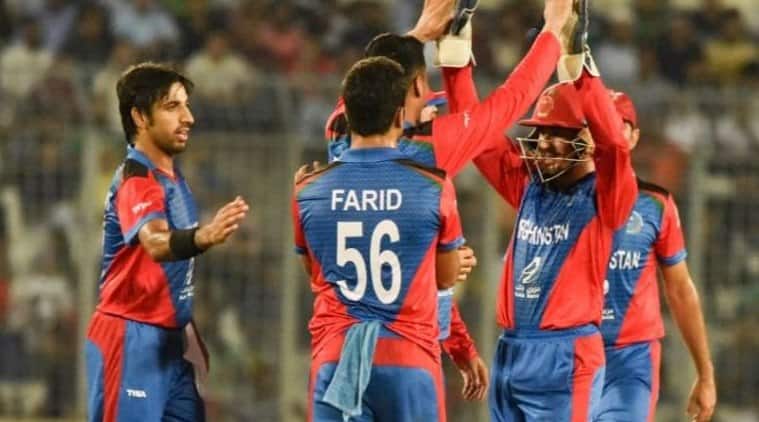 Mohammad Nabi’s 54-ball 84 not out was complemented by offspinner Mujeeb Ur Rahman’s career-best 4-15 as Afghanistan beat Bangladesh by 25 runs to go top in the Twenty20 tri-series on Sunday.

Nabi’s fireworks saw Afghanistan recover from 40-4 to compile a respectable 164-6 after which Rahman’s bowling helped to dismiss Bangladesh for 139 in 19.5 overs.

Nabi struck three fours and seven sixes, and he shared a fifth-wicket stand of 79 runs in around 10 overs with Asghar Afghan to rescue the innings.

“It’s always tough to get out of such tough situations and post such a good score,” Afghanistan skipper Rashid Khan said. “I think the senior players took the responsibility. That’s how we recovered from four down to 160-plus.”

Afghan, who survived on 31 after a no ball from spinner Taijul Islam, scored 40 off 37.

“I think that no ball cost us big time, that over went for 17 runs and that changed the momentum,” Bangladesh captain Shakib Al Hasan said.

It was Afghanistan’s second straight victory after beating Zimbabwe by 28 runs on Saturday.