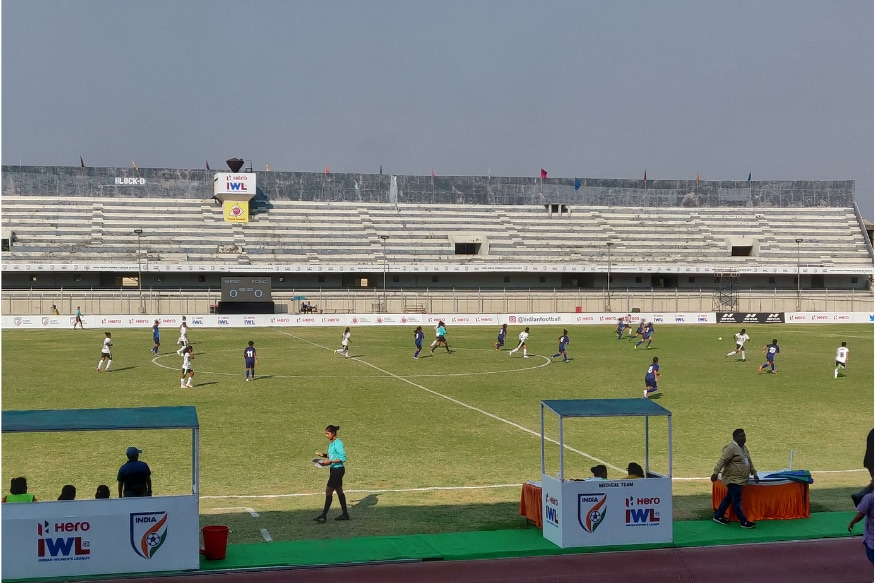 New Delhi: Sunando Dhar, CEO of the I-League, said increasing the number of games for the Indian Women's League is their aim as over a 100 teams showed interest in participating in the tournament at All India Football Federation's (AIFF) Executive Committee meeting, which was held in New Delhi on Tuesday.

On behalf of the marketing partners Football Sports Development Limited (FSDL), the meeting was attended by their CEO Martin Bain and Chirag Tanna.

"108 clubs across 14 states have shown interest to play in the Indian Women's League. The aim is to increase the matches," Dhar said at the meeting.

The Committee extended its congratulations to the Indian senior women's team for winning the gold medal at the South Asian Games in Nepal for the third time in a row and Gurpreet Singh Sandhu for winning the Arjuna Award.

Praful Patel, in his opening address, said that the AIFF still had a lot of work to do. He also made a mention of the FIFA U-17 Women's World Cup preparation.

"The preparation for the FIFA U-17 Women's World Cup India 2020 is in full swing, and the girls are training under new Head Coach Thomas Dennerby," he said.

Dhar further disseminated information about the second division and the Khelo India U-17 Girls League.

"The 2nd Division League will see 20 teams participating. It will kick-off in January, and continue till May with a break in between for the Santosh Trophy.

"Furthermore, in coordination with the Ministry for Sports and Youth Affairs, the Khelo India U-17 Girls League is currently on at the moment, all as part of our effort to find talented players for the FIFA U-17 Women's World Cup India 2020. We also aim to touch 30000 players across 21 states in the Golden Baby Leagues, and emphasis is being laid on getting girls introduced to the sport," Dhar informed.

The committee also took a few important decisions such as, launch of the Futsal Club Championship from 2021, launch of AIFF Football Masters Course from mid 2020, the procedure for admissions for the initial batch in which would be advertised soon.

The AIFF Annual General Body Meeting will be held on January 13, 2020.