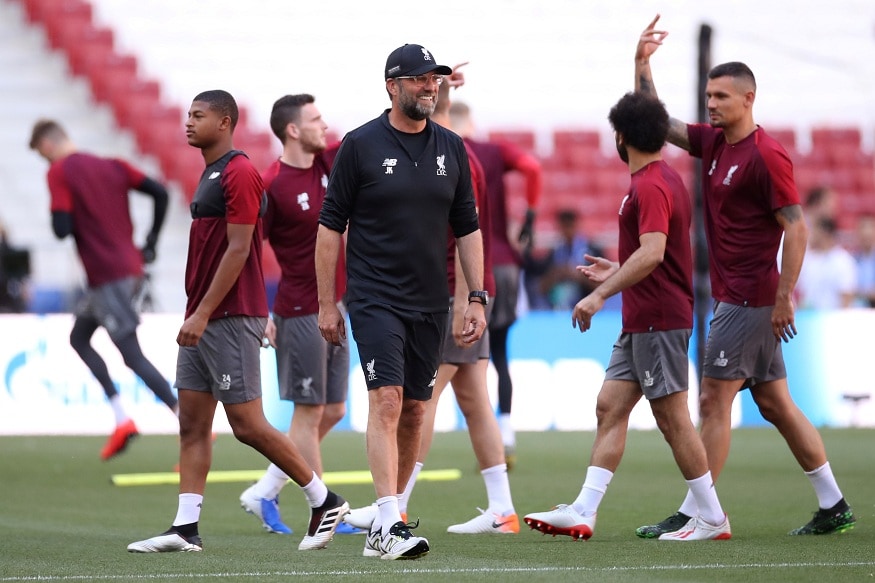 Liverpool manager Jurgen Klopp has often hit headlines for his witty replies. The Liverpool boss has again created buzz with his hilarious reply to a 10-year-old Manchester United fan.

The winning spree of the Reds in Premier League seems to be proving a little too much for the young lad. Displeased with the prospect of Liverpool winning its first title in 30 years, the 10-year-old boy wrote a letter to Klopp asking him to make his team lose the next time they play.

Daragh asked Klopp that if he was convinced by his letter to not win the league.

Replying to Daragh's letter, the Liverpool head coach thanked him but added that unfortunately he could not grant his request.

Klopp wrote that as much as the boy wanted Liverpool to lose, it's his job to help Liverpool win as there are millions of people who want them to emerge victorious.

The Liverpool boss said that his team had lost in the past and would also be defeated in the future, explaining that dominance was not permanent and things change.

Praising Daragh, Klopp said that Manchester United is lucky to have a fan like him.

Liverpool and Manchester United are bitter foes and have 38 English league titles between them - United (20) and Liverpool (18).