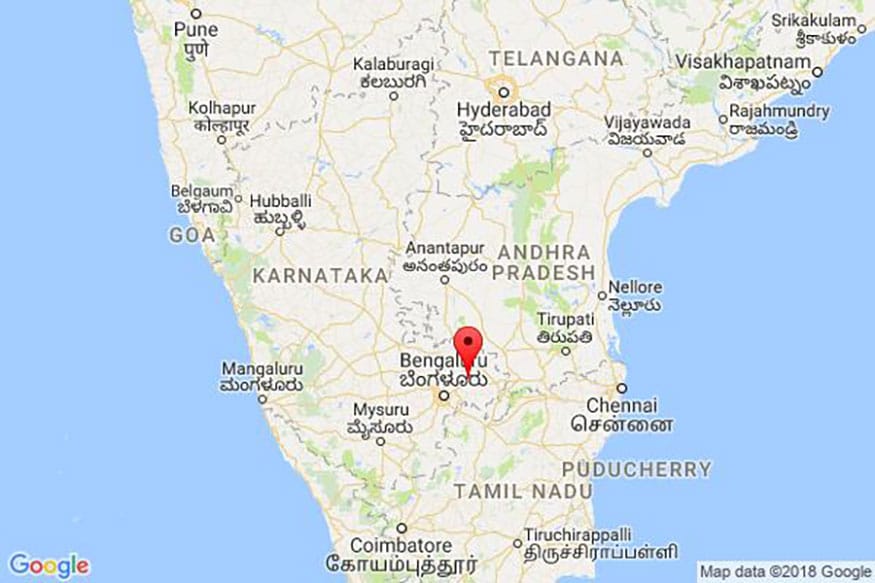 153. Yeshvanthapura (Gen) (ಯಶವಂತಪುರ) , also known as Yeshwanthpur, is a State Assembly/Vidhan Sabha constituency in the Bengaluru Urban district and Bengaluru region of Karnataka (ಕರ್ನಾಟಕ) and is a part of the Bangalore North Parliamentary/Lok Sabha constituency. Congress (INC) won the seat in the 2018 Karnataka Assembly elections.