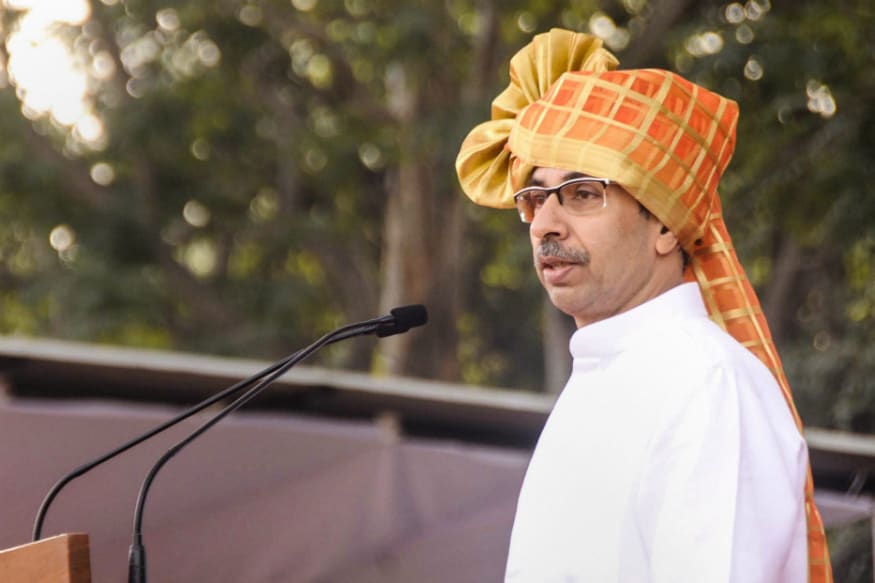 Thackeray assured that he will "personally check the columns" in the NPR, adding there shouldn't be any problem with the exercise in Maharashtra. "CAA and NRC are different and NPR is different. No one has to worry if CAA gets implemented. NRC is not there and will not be implemented in the state," Thackeray tweeted.

NPR will happen in the state as there is nothing controversial about it, he said. Thackeray said he will not allow NRC to be implemented in the state.

"If NRC is implemented then it will affect not only Hindus or Muslims but also Adivasis. NPR is a census, and I don't find that anyone will be affected as it happens every 10 years," he said.