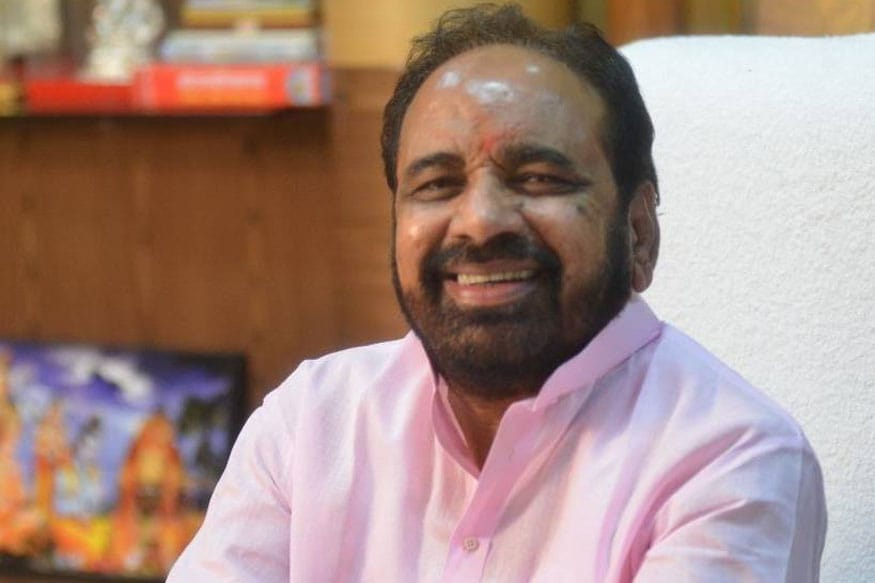 Bhopal: Madhya Pradesh leader of opposition, Gopal Bhargav, who in the past has left his own party, the Bharatiya Janata Party (BJP), with unease while speaking against the Kamal Nath government has yet again harped on the same string on Monday, claiming that if the state goes to polls today, and the Congress wins 30 of the 230 seats in the assembly, he would quit politics.

While addressing a BJP protest rally in Bhopal, Bhargav slammed the Congress government over yet to be waived farm loans and hefty electricity bills.

He claimed that a central government team visited the state twice but the Congress government is yet to offer any flood-damage estimates. “Someone says the package should be Rs 16,000 crore, other says it should be Rs 14,000 crore and some demand Rs 10,000 crore from Centre. There is no coordination among the ministers and officials,” said the senior leader.

Bhargav, who in the past has been casting aspersions on the fate of the state government over minority status in the assembly, yet again alleged that once in minority, the Kamal Nath government is busy achieving a pseudo majority by all possible means.

“I strongly claim that this is a frightened government which was in minority, still is and always will be,” he said.

Referring to disqualification of BJP MLA Prahlad Singh Lodhi, Bhargav said that in a country where terrorists like Afzal Guru and Ajmal Kasab are given 15 years to prove their innocence, an MLA who stood for public struggle wasn’t given 15 hours to prove his case.

Assembly secretariat had debarred Lodhi on Saturday after he was awarded a jail term of two years for assaulting a government officer.

Bhargav also mocked the government claims of alleged dearth of funds, saying if they use the money they minted during illegal sand mining and other such activities, they could easily waive off farm loans, offer flood relief and do all other works.

Replying to Bhargav’s jibe of Congress not being in a position to win 30 seats today, Congress media cell coordinator, Narendra Singh Saluja, said that Bhargav should have quit politics after BJP lost the Jhabua assembly bypoll. “You (bhargav) had made tall promises of making Shivraj Singh Chouhan the Chief Minister and also made promises in Jhabua. You could not help your party win one seat (Jhabua) then by which logic are you claiming 200 seats for the BJP,” asked Saluja.